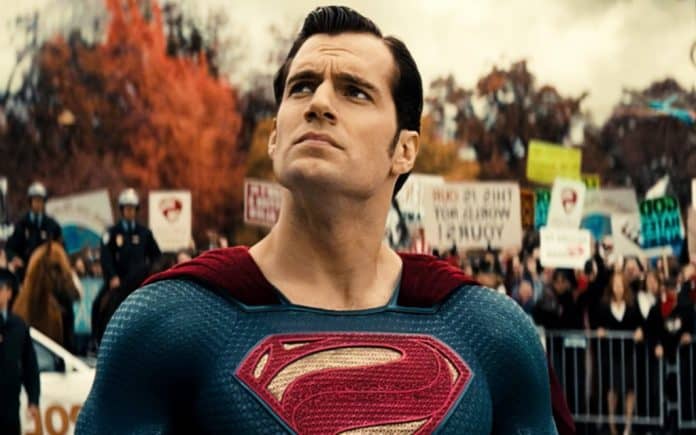 Actor Henry Cavill has revealed that he will not play Superman in upcoming DC Comics films.

On his social media pages, the beloved actor revealed that he was done playing Superman in any upcoming films following an exchange with the new co-presidents of DC Comics—James Gunn and Peter Safran. He emphatically stated that this time around it would be someone else’s turn to bring the superhero to life.

He continued, “I will not return as superman, although DC announced my return in the past months, before James and Peter were appointed as the new presidents. But this is life.”

He continued, “We may mourn his absence for a time, but don’t worry – Superman is still here. He will continue to be the symbol of all that he stood for and an example we strive towards.”

After Cavill’s letter, James Gunn, the new DC president, expressed his enthusiasm on Twitter with a caption that read: “Peter and I are ready to go! We can’t wait to reveal our exciting plans for next year!”

Peter & I have a DC slate ready to go, which we couldn’t be more over-the-moon about; we’ll be able to share some exciting information about our first projects at the beginning of the new year.

Additionally, he declared, “For the upcoming Superman tale, we will spotlight his early life. Therefore Henry Cavill won’t be joining us for this one. Nevertheless, just recently we met up and debated potential collaborative projects that could bring us together in the future.”

Cavill made his last appearance dressed as Superman at the conclusion of “Black Adam,” in which Dwayne Johnson starred.

Of particular note, Henry Cavill made his debut as Superman in 2013’s Man Of Steel and continued to feature the iconic character in both Batman V Superman: Down of Justice and then again in the 2017 Justice League.