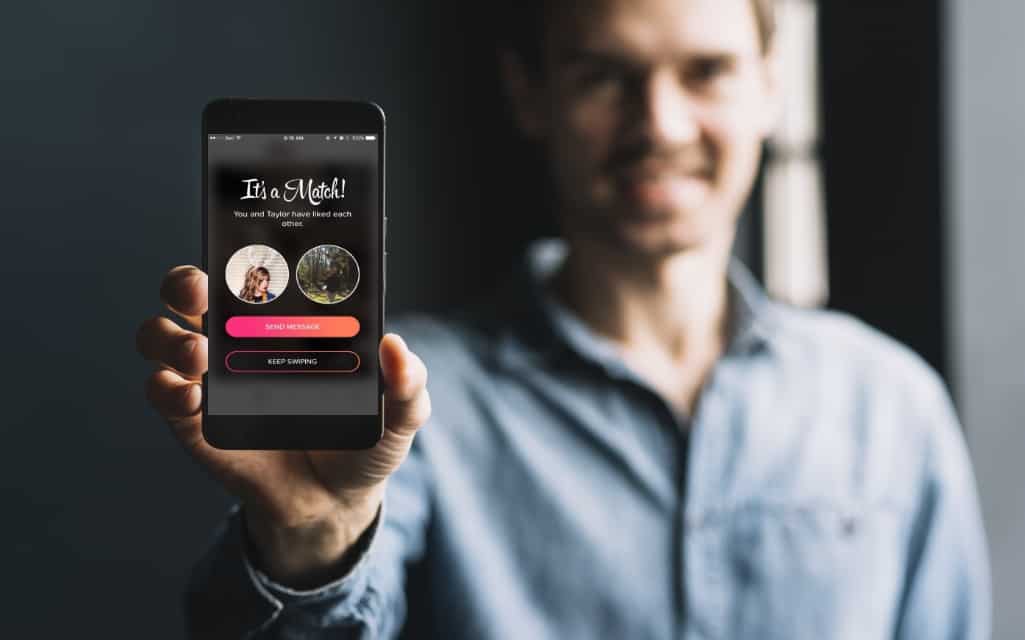 The dating benefits for men of being rich, or at least looking like they’re rich, have long been suspected but now an experiment conducted by UK online finance broker Solution Loans has proved that money really does help a man’s chances with the opposite sex.

Solution Loans set up two Tinder profiles for “Niall”, an ordinary looking 22-year-old university graduate starting out on a career with a leading UK employer. In one of the profiles Niall’s pictures show a normal 22-year-old but in the other the images have been edited to show Niall beside high-end sports cars, wearing exclusive brand watches and luxury clothing and staying at top hotels in desirable global destinations such as Paris. All other parts of the profiles were identical to make the test fair.

The test showed that wealthy Niall received 292 matches, compared to just 179 for his everyday appearance. He also received four super likes when flaunting his wealth, compared to zero for normal Niall. Twenty of the women who matched with “Rich Niall” sent him a direct message trying to initiate a conversation, compared to just 14 that messaged his normal profile.

The identical profiles were set up across a 24 hour period. The testers swiped right (indicating romantic interest) on 1,000 women using the platform. Matches were recorded when those women also swiped right for Niall. Messages and super likes from the ladies were also tracked. A super like, as the name suggests, lets the other person know that you are very interested in getting to know them. Tinder users are limited to one super like per day.

Amanda Gillam, from Solution Loans, said: “Unfortunately we live in a materialistic world where money and wealth can impact on how attractive we find the opposite sex. The rise of swipe dating apps like Tinder has made some of us more judgemental, quickly evaluating people in an instant.

“We wanted to test out how much the appearance of wealth changed perceptions and made that person appear more attractive. If you’re evaluating someone with one swipe, you look for things you like in their profile pictures. In this case, we can clearly see that money and wealth is one of those deciding factors.

“Unfortunately, this isn’t just limited to appearances in the online world. We’ve seen a worrying trend of people getting into financial difficulties, trying to project a lifestyle that unfortunately they can’t afford. Whilst people always want to look their best on dating profiles we advise being very careful about how this is financed”.

For the full details of the study visit: https://www.solution-loans.co.uk/blog/how-much-more-attractive-can-money-make-you/

Family Plans For You To Try This Winter

How to Throw a Party That’ll Leave Your Guests Thrilled

How to Boost Your Cell Phone Signal at Home

How to Remove Stickers from Glass?

When is it Time to go to Marriage Counseling?

GRIEF AND HEALING: TIPS FOR COPING WITH THE LOSS OF A LOVED ONE

5 Things to Distract You from Coronavirus Blues

How to Apply For a Social Security Card Online?