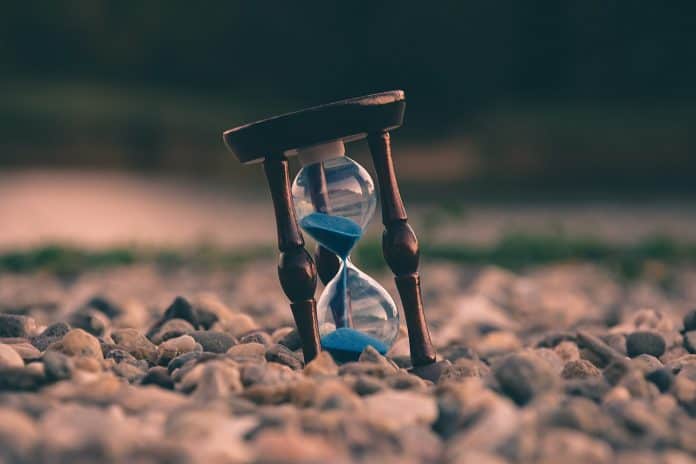 Images are extremely powerful. They cannot just recreate memories and events that may be forgotten but also help in conveying new ideas. The power of images is being harnessed now like it has never been harnessed before. The basis of social media is extremely image focused. Multiple photo-sharing websites like Facebook, Instagram and even Twitter are the most widely used social media apps where billions of photos and videos are uploaded daily.

The smartphone with its great camera has made it easier to capture even the most spontaneous of moments while the data connection in the smartphone has made it easier to show these images to the world. The images can be from an amazing trip with your friends or something as mundane as the salad you ate for lunch. The adage, a picture is worth a thousand words is now truer than ever before.

Photography has existed as an art form for centuries now. But for the common person, it was an art that they could hardly ever afford to create. It required special equipment and expensive gadgets on top of great photography skills. Many times, people who had the eye for photography could not venture to explore the art form because of financial constraints. But the invention of the smartphone has removed such problems.

The smartphone has made photography more accessible to everyone and with thousands of photo-sharing websites like putput.net and more it has become easier to get your art noticed. What is even better is that these websites let you share your art for free. Because of the low effort and cost required to create art on these platforms, newer art forms that did not exist before have risen. Making memes is one such art form that has been hugely bolstered by social media and have become almost a language of their own.

The Phenomenon of Memes

For the uninitiated, memes are ideas, behaviors and styles that carry symbolic meaning and become a fad within one culture or group of people. They can be adapted to various contexts and the more contexts they are adapted in the more viral they become. They are often funny but can be used as a tool for sarcasm, irony and more.

These funny images go viral among a certain group of people who are familiar with the context of the meme and they are then adapted to various other scenarios. People who do not get the context of these funny images share it and these are in turn, adapted to other scenarios which go viral with other groups. Memes spread like a domino effect with one group introducing it to another.

Taking the meme game, a notch higher is video memes where some text explains a context and a video which is generally a scene from a movie or even a song explains what happens in that scenario. These too gather a huge number of laughs and meme makers then proceed to try it with different scenes and texts to make them relatable to bigger groups of people. These combinations of funny videos and text too can be shared on various social media platforms.

Memes are Here to Stay

If you have an opinion or an idea then memes are a good medium to speak it out loud while still being in the comfort of your home. Memes can get your point across to someone, they are funny so they are definite mood-lifters and they also help in conveying information. Memes are consumed across various social media websites and will continue to be shared, laughed at and changed to fit various contexts.