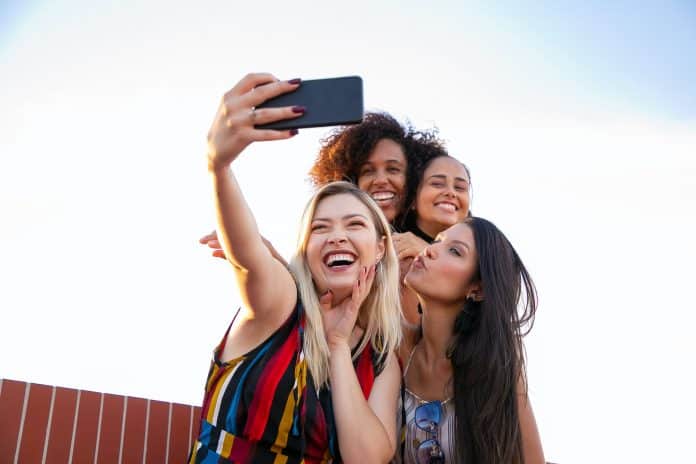 Independence Day is all about the traditions of the country, and knowing all about how our country came into being. This day is probably the most energetic and enthusiastic day as everyone around the country is out and about celebrating and being thankful for the country, no matter what caste, creed or race one is.

The United States of America is home to millions of people from all around the World and with many different races and religions. But, on this day, everyone becomes one and rejoices in the establishment of the country.

The citizens of America get together to do various things to celebrate this day, one of which is the very famous annual fireworks around the country. But there are many other ways to celebrate Independence Day and be a part of the celebration and have a great time.

There have been many movies made for the Independence Day of America that show how people sacrificed their lives for the creation of America. Watching movies on Independence Day enables everyone watching to know how tough it was to free the land they are living in and will also show how patriotic one has to be for their country.

There are usually some games played specially for Independence Day but, instead of just watching the games, you can play those games too. Gather around all of your family and organize a lunch where everyone involved can play the game. The games can be baseball, basketball, volleyball or any other sports America plays.

Having a barbeque on Independence Day is quite common all around the country but it still does not take away its significance. Having a barbeque is not just about eating, there is a lot more to it than that.

Having a barbeque together with your family members and/or your neighbors gives you a sense of togetherness. Everyone stays together and has a great time. This shows the importance of staying together as one and being one, the feeling the country wants us to have.

Southern Sisters Designs is a company that sells many different kinds of clothes and wearables that one can use and wear on Independence Day to show their love for the country.

Decorating the places where you live and work is a great way to show your patriotism. There are many different things that one can use to decorate their houses. The most important and used thing is the flag of America.

There are many other things that one can use like blue, red and white colored lights, little flags across the roof of the house, etc. These things may not seem like much but they surely show your love for the country and make everything around look really beautiful.

Cake art is a very common thing all around the World, where one can turn the cake into anything they want to. Having an American Flag Cake on Independence Day is a really nice gesture. One can plan a cake cutting at their place after having lunch and just as the fireworks go off, the cake can be cut.

The veterans have played a really, really important role in getting us the country. They have sacrificed all of their lives, their families and risked their lives just so we could get a safe and happy place to live in. We should go to Veterans in their houses and thank them for their services and maybe even get them gifts of appreciation.

Keep in mind that we got this country through a lot of sacrifices and make sure you take care of it and take care of everyone who lives in it.