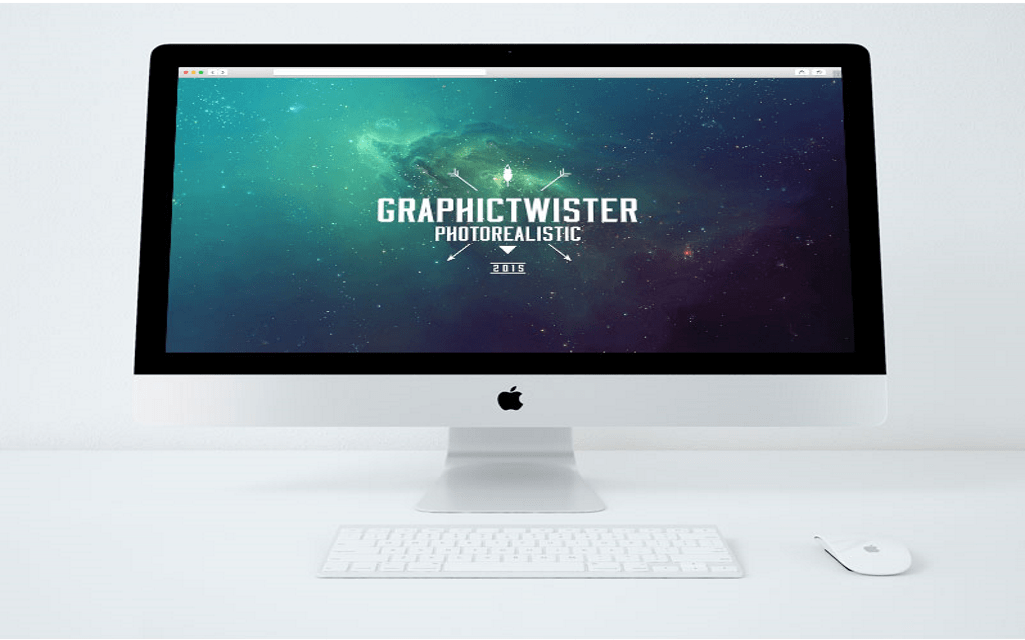 Modern technologies are constantly evolving: with each new generation, Mac becomes even more perfect, making OS X more convenient and fast. Nevertheless do not rush to get rid of the “classic” Mac models: of course they can be slow, but still support all modern functions and updates to OS X.

Mac in the classic aluminum case was once considered the benchmark within the desktop solutions market, but today its productive capacity may not be enough even when dealing with everyday tasks like web surfing or simple graphical editors. In order to increase functionality, you should know how to fix a slow Mac.

During everyday work, a slow hard drive (both within factory settings and with significant component wear) slows down the Mac when the system boots, starts applications and while working with them, especially if they are graphics editors and programs for video editing. The first point in upgrading any computer should be the replacement of the storage: in some cases, the responsiveness of the system can be affected even by the installation of a more productive HDD, but to get a real result it is worthwhile to think about installing a solid state drive: adequately selected SSD can increase the productive capacity. The nuance is just one: SSDs still cost a bit more than conventional hard drives, and therefore SSDs often have significantly less ability compared to traditional hard drives for the same price. Replacing the drive with an additional SSD offers several advantages:

If for some reason you do not want to abandon the optical drive, for some Mac models there is a possibility of connecting the drive to an additional SATA connector. This is a rather complicated operation that cannot be performed within every Mac configurations, but instead the user will get high system capacity while saving HDD and SuperDrive.

There is, of course, another way to install SSD within classic Macs – you can simply replace them with a regular hard drive, and while sometimes you may need to install an additional sensor in the cooling system or specialized software within the system itself, the method is still quite popular.

The amount of RAM is very important when working with the OS X operating system, as in many cases the Mac is slowed down due to a lack of RAM. Increasing the amount of RAM allows you to get rid of system hangs when switching between desktops and resource-intensive applications, as the computer will rarely access the drive for temporary files. Working with complex projects in graphics and video editors will also be more comfortable, as the system will be easier to “remember” a large amount of data: effects, layers and other. It’s also worth noting that the memory within OS X is used a little differently, not as upon computers running Windows, so this parameter should be treated with special attention.

Of course, many modern utilities can “clear” memory of unnecessary processes. But, even so, for comfortable work within most of the latest OS versions, you may need 8-16 GB of RAM, especially if you are using complex programs or the system already has an SSD installed, which also requires significant amounts of RAM to open its potential fully.

A stock of gigabytes for your favorite music and photos is never superfluous. This is especially actually for those who have already changed the classic drives of their MacBook for very fast, but small in volume SSD, or just got a new device.

The habit of creating a file chaos on SSD-disks has to be controlled. When more than 80% of its amount is filled, productive capacity descends. Conventional hard drives are deprived of this feature, but their speed is several times lower. However, any drive, regardless of speed and volume, needs cleaning, which will not only save you from unnecessary trash, but will also maintain the computer’s speed at the “out of the box” level. And one of the best assistants in this task is the amazing utility CleanMyMac

It’s very convenient that CleanMyMac has an excellent automatic mode, which cleans the storage with just one button. This is still the best solution to keep your Mac on its toes. So safely download CleanMyMac and independently check the efficiency of its cleaning. By the way, if you already have a previous version of CleanMyMac, then the update will cost you 50% cheaper.