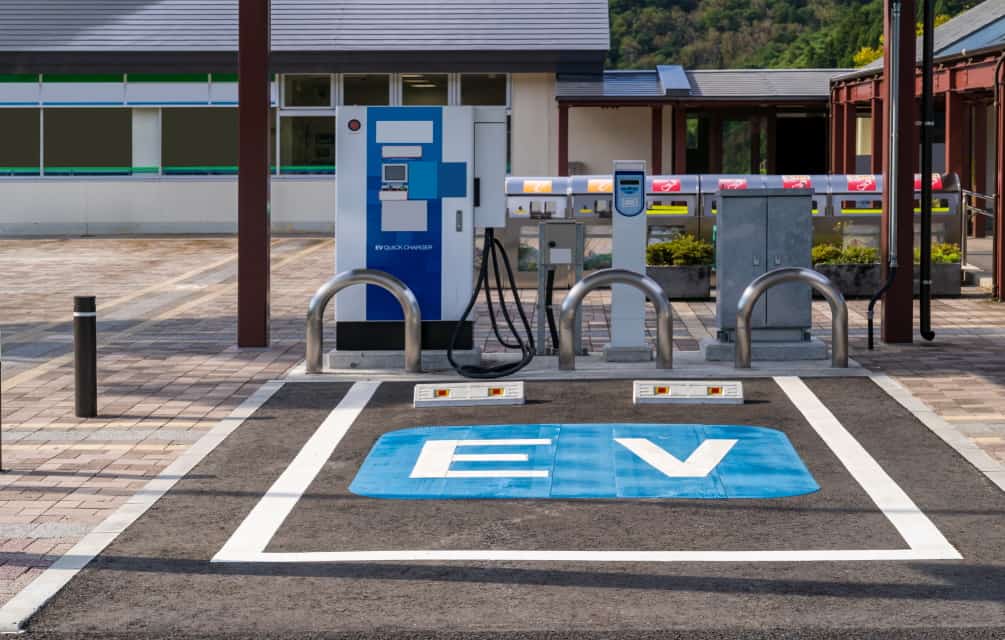 In the six months leading up to June 2019, approximately 97% of all passenger cars sold worldwide had only an oil-burning engine under the hood. It means that electric vehicles (EVs) still account for just about 3% of all vehicles globally.

The relatively small number, however, isn’t changing experts’ minds on EVs – they’re the future! Sales, for example, have risen beyond earlier projections. Globally, combined sales of passenger EVs, including plug-in hybrid electric cars and fully electric vehicles, increased by a staggering 47% between the first half of 2018 and the first half of 2019. In total, over 600,000 new EVs entered the roads.

There are many other stats and industry reports you can look at to prove the rise of electric vehicles. A report by McKinsey & Company released towards the end of 2018, for example, shows that the global penetration of EVs jumped from 0.4% to 2.2% between 2014 and 2018.

Over that period, global sales of EVs increased from 0.3 million to 2.1 million units, an average 59% year-over-year growth.

More importantly, the trend isn’t about to slow down any soon. Experts are projecting that by 2050, the majority of cars will be electric. This prediction is backed by the number of manufacturers increasing their investment in EVs. Around mid-2019, established OEMs were already planning to launch over 400 new electric vehicle models through 2023.

Then, you have the US government planning to order ride-hailing companies to convert at least 40% of their fleet to electric by 2026. It points to an EV market dominance in the not so distant future.

How will the EV Growth Impact the Automotive Industry?

The increasing penetration of electric vehicles is impacting the automotive industry in many ways. Aside from the obvious reduction in carbon emissions, there’s;

Studies show that car owners stand to make significant savings by switching from gasoline-powered to electric cars. According to the Wattplan calculator, people who switch to a Toyota Prius plug-in hybrid from a Honda Civic can expect to make $688 in fuel savings each year.

It’s worth noting, however, that residential electricity use for the electric car user will increase by $275 a year from EV charging. Therefore, the net energy savings for electric vehicle users is $(688 – 275), which equals $413 per year or $4,130 over the life of the vehicle.

Another thing we must mention is that, owing to electricity prices being more stable than gasoline prices, electric car owners can expect to make even more cost savings. Currently, gas prices are at a 10-year low. There’s every chance that the prices will start to move up in the next few years.

Toyota was one of the first manufacturers to embrace the electric revolution. Today in the USA their Camry and Avalon hybrid models are top sellers and it appears that the progression to full electric vehicles is inevitable. Orange County Toyota dealership Elmore Toyota stated that “interest in electric vehicles from customers has spiked in the last 12 months, and today while the hybrid remains a popular choice, we expect that EV’s will surpass them in the near future as technology improves and costs come down.”

2. Impact on operations and maintenance

The batteries, motors, and electronics associated with EVs, for instance, don’t require regular maintenance. Car batteries are also cheaper. Additionally, fluid changes (aside from brake fluid) become a thing of the past. The braking system of an EV is also less costly to maintain because of negative braking technology. In the end, both the labor and cost associated with vehicle maintenance are significantly reduced.

A few experts have done the math, and it’s projected that EV owners will save up to $1,488 on maintenance costs over the first 100,000 miles. These savings mostly come from the elimination of oil & fluid change costs, spark plugs & wires, and muffler costs.

Finally, electric vehicles will also have a substantial economic impact within and even outside the automotive industry. Although there will be a few casualties (those who might lose jobs), in the end, EVs will have a positive effect on the economy.

People at gas stations, in the oil industry, and at auto maintenance shops, for example, can expect reduced business. However, most jobs will remain. Better still, many indirect jobs will be created in automotive manufacturing, the battery sub-sector, and research & development.

It doesn’t end there. Over 80% of the money spent on a gallon of gasoline immediately leaves the local economy, according to the US Energy Information Administration. By reducing gasoline use, more money stays around to develop the local economy. Through the figures are scanty, it’s estimated that each EV contributes, on average, $965 in economic development over ten years.

There are many other ways electric cars will impact the automotive industry and society in general. In a nutshell, although the technology comes with a few challenges; even though it might not be the solution to global pollution problems, it’s a technology with a big future.