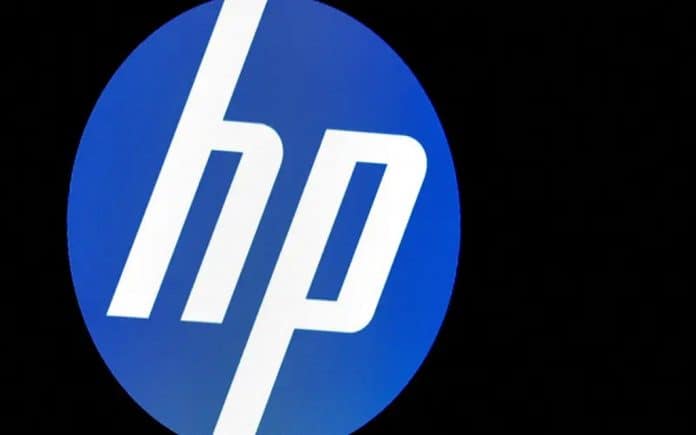 HP has recently announced that it will be cutting 4,000-6,000 jobs in the next three years.

HP plans to reduce its employment, after other technology companies have announced similar intentions recently.

The company announced its quarterly results for the first fiscal quarter that ended on October 31. Revenues declined 0.8% to $14.8 billion.

The company’s revenue from Personal Systems-related sales, which include computers, decreased 13% to $10.3 billion.

Decreased consumer revenues resulted in a 25% decrease. The company projected adjusted earnings per share to be between $3.20 and $3.50 for the current fiscal year.