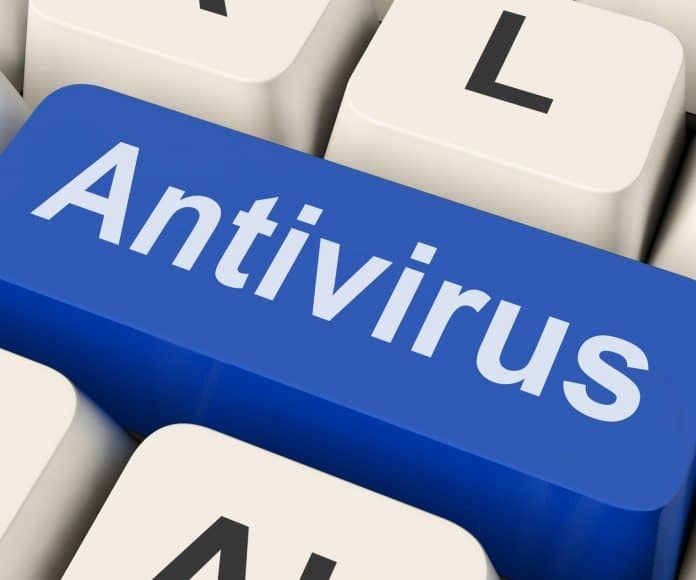 When it comes to free antivirus software, the programs available vary just as much as paid security programs do in the quality of their protection
Most computer users those who look for a free antivirus software are already faced with tons of options such as: AVG, Avira, Comodo, PC Tools and much much more. Adding to that, the great options that they have with Microsoft’s new Security Essentials and a new offering expected from Panda.

To help you figure out which free antivirus app is right for you, we put packages from all of those companies through their paces.

While free antivirus programs give you some value, they don’t have everything that a paid security application can offer.
For one thing, you won’t have anyone to call if things go haywire, or if you need disinfection help in the event something does sneak past your PC’s defenses. Most free apps give support only on online forums, though Avast and Microsoft offer email support. Avast users can submit online support tickets, too. AVG gives paid phone support, but the per-call fee costs more than most paid antivirus apps.

Generally, free apps have less-frequent malware-signature updates than paid products do, which can leave a window of opportunity for brand-new baddies to evade detection. Most of the free apps we tried update their signature databases only once daily.

Microsoft Security Essentials, however, will also check suspicious samples that don’t match a particular installed signature, by running the sample against Microsoft’s latest online signatures. And as long as you have an internet connection, Panda Cloud Antivirus checks everything against Panda’s servers, so it will always use the newest signatures.

Some free utilities have fewer scanning options than paid apps from the same company do. For example, Avira’s paid antivirus program will scan http traffic to catch web-borne malware before it hits your hard drive, but the company’s free AntiVir Personal version won’t. And AVG’s paid app ties in to IM programs for additional security, while its AVG 8.5 Free doesn’t.

Finally, some free programs give you stuff you don’t want. The AVG app and Comodo Internet Security both default to installing unnecessary search or social networking browser toolbars (you can opt out during program installation), and many free apps display ads urging you to buy the paid versions.

Avira’s daily pop-up ads are the most intrusive, but Avast, AVG, and PC Tools Antivirus Free Edition all display ads in some form as well.

In spite of all that, in choosing a no-cost antivirus utility, you can get decent protection and save yourself at minimum $30 every year, if you’re willing to go without a few nonessentials. For many people, that isn’t a bad trade-off.