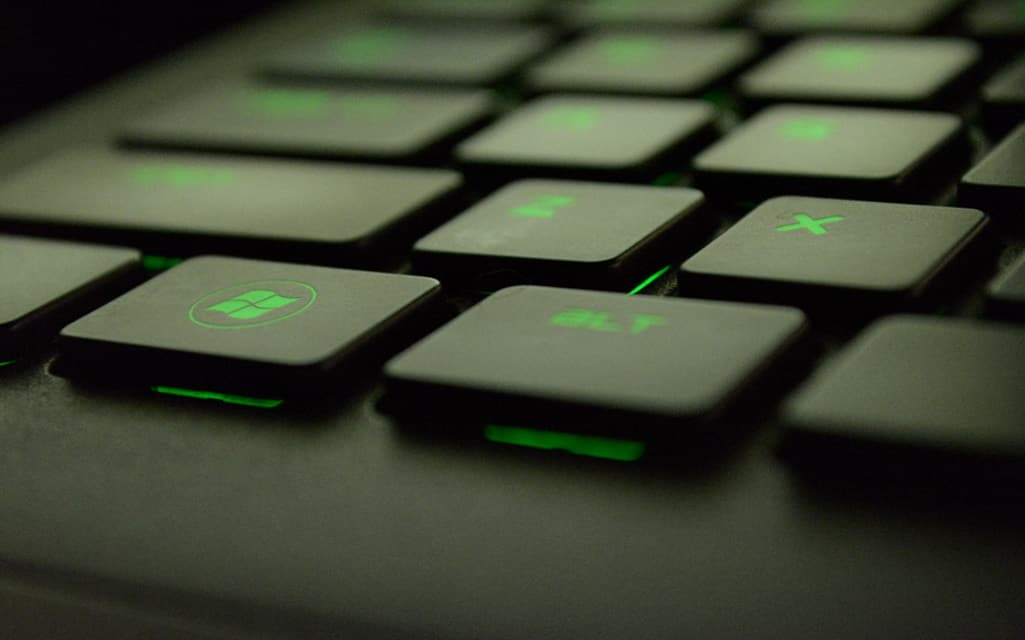 Since the last few years, technology has made several progressions in the field of security and privacy. On the one hand, it has created several endless opportunities, but on the other, it has also given rise to several security threats. All these threats have put the security and privacy of computer users at risk.

While Windows 10 doesn’t require an additional antivirus at all, as it comes with Windows Defender, but having an extra layer of protection can make a difference. It is already a legit protection against several security threats and viruses, but the Windows Defender cannot detect many viruses.

However, it’s not always that simple to make the decision. With so many choices out there, you might be having many questions on your mind. So, let’s look at whether it’s worth it to have an Antivirus installed on your Windows 10 device, or you can just stick to Windows Defender.

Introduction to Windows Antivirus (Why do we require one)?

Some of these viruses are so dangerous that they can lock or even wipe out your essential data and documents stored on your device.

As long as you keep your computer connected to the internet, there will always be a risk of some malicious virus entering your device.

To keep your device protected from such instances, you should install an antivirus on your device. A good antivirus is an excellent asset while dealing with such cases.

Is Windows Defender Good Enough to Protect Your Device?

Windows Defender is the default security program that comes in-built with every version of Windows. Microsoft has made it available to protect its users’ privacy, but is it perfect enough to provide security against most of the viruses in Windows 10?

To be honest, the Windows Defender provides only necessary protection, which means it can provide a defense against regular cyber-attacks. As we know, viruses are evolving every day. Hence, it creates a doubt whether Windows Defender is enough for the protection of our systems.

Although, I prefer to use a combination of both the Windows Defender and antivirus software to keep my device safe from cyber-attacks and malware.

Though Windows Defender has Improved a Lot in Recent Years

With its recent update, Microsoft has made several significant changes to its security program. These improvements have resulted in an improved performance score of 6 out of 10 outperforming the industry in almost all areas. Let’s have a look at some of the recent improvements made by Microsoft.

● Offline Security Scan is making it possible to scan devices even without a working Internet connection.

● An Enhanced Notification System to make you aware of any cyber-attack on your device.

● Introduced a threat analytics report to keep you up to date with the latest threats.

With the increasing number of ever-changing cyber threats, having an extra layer of protection could be beneficial for us. A good antivirus acts as a protective layer against most advanced cyber threats, viruses, and malware.

Vulnerabilities in Windows 10 that can Put our Privacy at Risk

Several vulnerabilities have made Windows 10 prone to several viruses and malware. Some of the most common flaws of Windows 10 are:

Microsoft’s built-in browser has vulnerabilities that can make attackers capable of getting system rights of your device.

This security flaw redirects you to a malicious SMB server where you can lose your encrypted login details, as the page steals your information.

Microsoft’s type manager mishandles its OpenType fonts that can give attackers complete control of your system.

And that’s not enough, there’s a long list of vulnerabilities that may be present in the Windows 10, and surprisingly, Windows Defender even finds it difficult to detect them.

It is where an Antivirus program can prove to be a blessing to protect your device from unwanted and malicious viruses and malware.

Some Additional Features of an Antivirus Software

There are a lot of features that antivirus software has to offer. Some of the most common antivirus features are as follows:

Most of the efficient antivirus products are capable of keeping an eye on the activities performed by your device. They keep checking your system for potential cyber threats and malicious viruses.

What if a malicious program has entered your device and started stealing your information? What would you do? Will you wait until it finishes or you will delete it right away? Of course, you’ll try to remove it on the spot. However, it is not always possible to do so manually.

Efficient Antivirus programs are capable of doing so even when you’re asleep. Hence, you can be worry-free.

Fight Against All Kinds of Cyber Threats

There are many cyber threats such as trojans, viruses, and malware that can harm your device. A good antivirus can act as protection against most of the cyber threats.

If you have mistakenly landed on an insecure website with malicious ads and codes, an antivirus program can block it immediately to keep your data safe and secure.

Internet browsing isn’t the only source of getting your device infected. A USB can also infect your device. Most efficient antivirus programs keep an eye on a USB drive as soon as you plug them in.

Features that Windows Defender Lacks in Comparison to a Traditional Antivirus

There are a lot of shortcomings that you may have to face while using Windows Defender. Let’s have a look at some of them here:

In terms of speed, the Windows Defender is much slower in detecting potential cyber threats than some popular antivirus programs.

Prone to Some Advanced Cyber Threats

Even after several improvements, Microsoft’s Windows Defender is still prone to several advanced viruses, malware, and trojans that can make your device sick.

The biggest problem with Windows Defender is its inability to clean up the unwanted and malicious files taking up space on your device. Several antivirus programs are providing auto-clean as a prominent feature.

A high rate of False Positives

I have personally experienced that Windows Defender blocks many websites and tools that aren’t even malicious. A lot of authentic tools find it hard to perform correctly as Windows Defender restricts its performance.

Read More: Top 7 Reasons an Antivirus should be installed on your Home PC

Some Best Antivirus Programs You Can Use in 2020 (Tried & Tested)

I’ve personally tried Bitdefender Total Security 2020, and it provides me with the results that one can expect from an efficient antivirus program.

Is it Worth Paying for an Antivirus Program?

Here are the most common reasons enough to opt for a premium antivirus program:

Most of the free antivirus causes severe lag in detecting potential cyber threats, while their paid variants have proved to be better than them in terms of performance and virus-detection speed.

Most of the premium antivirus programs do feature a facility to delete the potential threats stored on your device. It can help in recovering the space covered by unwanted files.

There are many efficient premium antivirus programs available that provide you with the ability to recover deleted files. You can use these programs to recover even those files that aren’t yet available in the recycling bin.

Are you fed up with seeing ads whenever you surf the internet? Most efficient antivirus programs come up with firewall protection and ad-blocking features to keep annoying and malicious ads away from you.

Several paid antivirus programs come with multi-device support. You can make use of these programs to protect all your devices at the cost of one.

It depends on you whether you go for a free or paid antivirus. However, we recommend you opt for a paid antivirus program for better security and performance.

In case you’ve had a budget restriction, you can always check the most Bitdefender Total Security promo codes to receive the best discounts.

Bitdefender Total Security is a leading name among the best antivirus programs available on the internet. To see its performance, you can have a look at this AV–Test.org‘s test results.

It comes with several built-in anti-theft and anti-spam tools specifically designed to keep your system safe from cyber threats.

It gives you the best performance and anti-malware protection against the prominent e-threats that can steal your information. Several institutions and agencies have awarded it as the best antivirus program for Windows 10.

● Anti-Ransomware technology to keep your essential files and documents secure.

● Access to multiple devices at the cost of one.

● Battery Use Optimization that keeps your devices running for hours.

As mentioned above, there are several reasons to explain the fact that antivirus is necessary for Windows 10. However, with the continually emerging malware threats, sticking with the Windows Defender tool is not enough to protect your device from malware and cyber-attacks. We recommend using a third-party Antivirus program.

In-depth Guide to Ransomware & How to Minimize the Damage Caused...

Top 5 Security Software for Your PC

How to Choose Antivirus Software in 2018