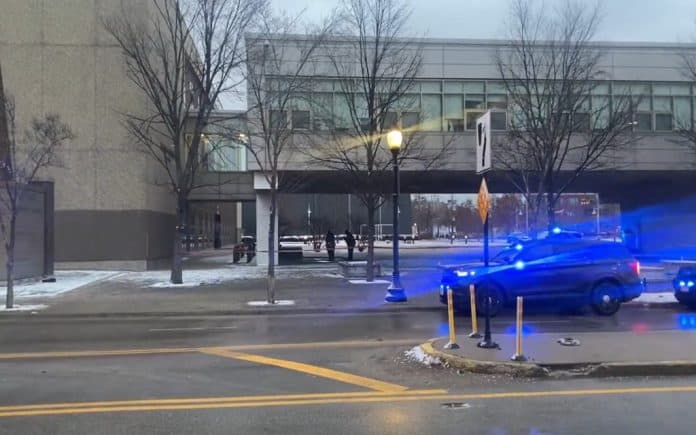 Tragedy struck Chicago’s West Side on Friday when two teenagers were killed and two more seriously injured in a shooting near their high school.

A spokesman for the Chicago Fire Department declared that those wounded were immediately transported to a nearby medical center, where one of them was sadly announced dead on arrival. Additionally, another boy is in serious condition while a male and female are currently stable with injuries that do not endanger their lives.

I’m at Benito Juarez High School in Pilsen, where four students were just shot, for @chicagotribune. One is dead, police told us. Officers just set down evidence markers right outside the Chicago school’s building. pic.twitter.com/0IFAa8TJLj

Things You Should Keep in Mind When Choosing a School for...