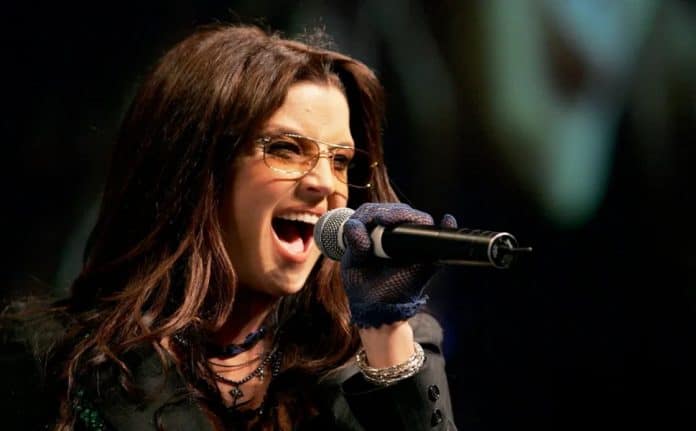 Award-winning singer and songwriter Lisa Marie Presley – daughter of renowned icon Elvis Presley and first wife to Michael Jackson – has passed away at the age of 54.

Yesterday, Priscilla Presley released a heartbreaking statement announcing the death of her daughter Lisa Marie at West Hills Hospital and Medical Center following a heart attack earlier in the day. She had been at home in Calabasas, California when she was taken to hospital.

Priscilla delivered the tragic news with a sorrowful voice, “It is my unfortunate duty to tell you that my beloved daughter, Lisa Marie, has left us.”

“The most passionate, strong, and adoring woman I have encountered,” she continued. Priscilla then requested that individuals honor the family’s privacy during their time of mourning.

In 1968, a star was born – Lisa Marie Presley. She is widely known as the ‘Princess of Rock’ and emerged into the world at the pinnacle of her father’s, Elvis Presley’s fame – also dubbed The King Of Rock & Roll.

Lisa’s musical career skyrocketed when her 2003 album “To Whom it May Concern” reached the top-five on Billboard’s 200 largest selling albums. She was the mastermind behind creating all of its songs, writing almost every lyric – except for one song. Her success with this project prompted a multitude of others; her 2008 release “Now What” also landed in an impressive ninth position on Billboard Charts.

At the time, Lisa Marie Presley clarified that everyone should cease placing pressure on her and comparing her to her renowned singer father.

Following her divorce from her former spouse, Lisa Marie had a union with Michael Jackson in 1995 that was symbolically represented in the filming of his song “You are not alone”.