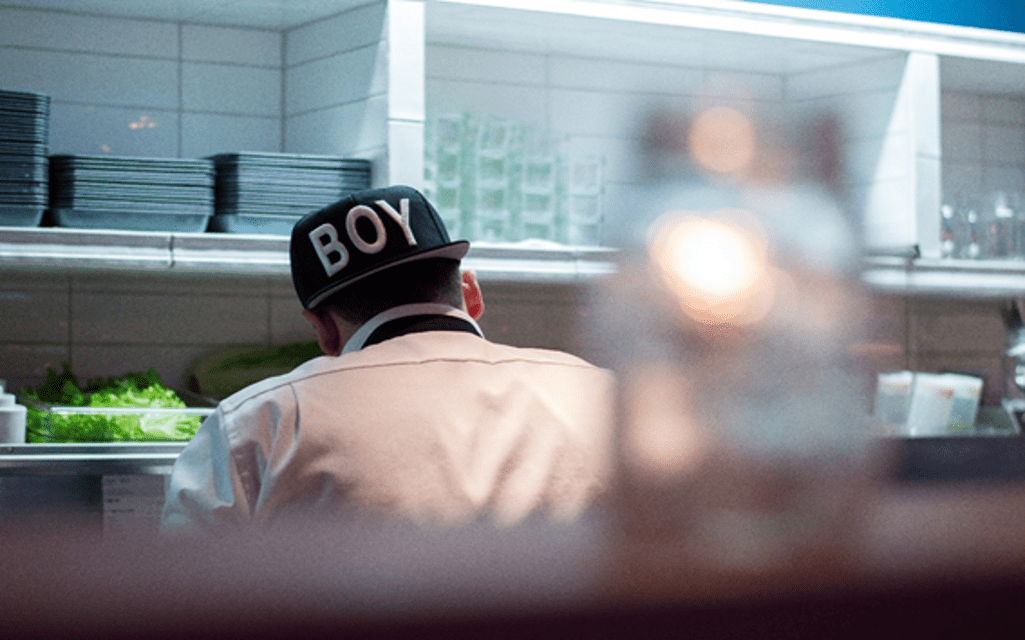 We are all aware that properly preserving food involves lowering its temperature to a specific point. This is often achieved by freezing and if performed properly, the shelf life of many substances can be dramatically extended; sometimes indefinitely. This is often achieved by utilizing a process known as “cook chill”. Let us take a look at the basic principles behind such a technique before moving on to examine a handful of methods often used within the restaurant industry.

The cook chill technique essentially involves completely cooking a food (such as meat) and then immediately placing it into a controlled environment such as a freezer or a refrigeration unit. This is primarily done to extend its lifespan and an additional benefit is that the flavor of the substance itself is maintained. The appearance of the food as well as its nutritional value are likewise not impacted. This is often done within environments such as restaurants which cater to large numbers of customers. The food can be reheated and thawed when necessary; cutting down on serving times while still maintaining high levels of guest satisfaction.

The Difference Between a Soft Chill and a Hard Chill

you might be surprised to learn that the chilling process itself can be further broken down into two categories. These are known as:

The main disparity between these two involves the build-up of ice crystals within a product. These crystals can damage sensitive foods such as vegetables, fish and fruit. Soft chilling a product gradually reduces the temperature of the food and as a result, large crystals can be avoided. Not only will this maintain the integrity of what is being frozen, but it will also help to preserve its taste.

The Benefits of Modern Blast Chillers

Technology has enabled blast chillers to offer a number of high-tech advantages. It can be argued that the most important change is that temperatures are able to be accurately controlled at all times; helping to preserve the state of the food contained within. Many of these offer different storage capacities, so they are suited for a variety of uses. Some of their most common applications include:

Units such as the popular Freezy line of blast freezers manufactured by Nemox are equipped with user-friendly functions and naturally, they adhere to all of the relevant safety standards. Restaurants and similar establishments can now enjoy more options than ever before thanks to the presence of these unique and effective products.

Is it good for my restaurant?

If you are running a restaurant and want to offer a good menu, then you need to be able to prepare more food ahead of your busier periods and regenerate as and when specific dishes or meat are ordered.

When your kitchen team has time to focus on giving a better service to your customers, their service clearly will naturally improve.

And this is possible by making use of a blast chiller plus a well-planned production process.

This is because when you use normal functions of blast chiller, you can reduce temperature of made food from 70 to 3 degrees in less tan 90 minutes. Instead, when you chill food this quickly in a blast chiller though, you are also able to achieve the regulations set by the Government.

Not only you can get higher food safety standards, but also be able to effectively increase the shelf life of your food. That is because the time period is less when bacteria naturally starts to grow on food.