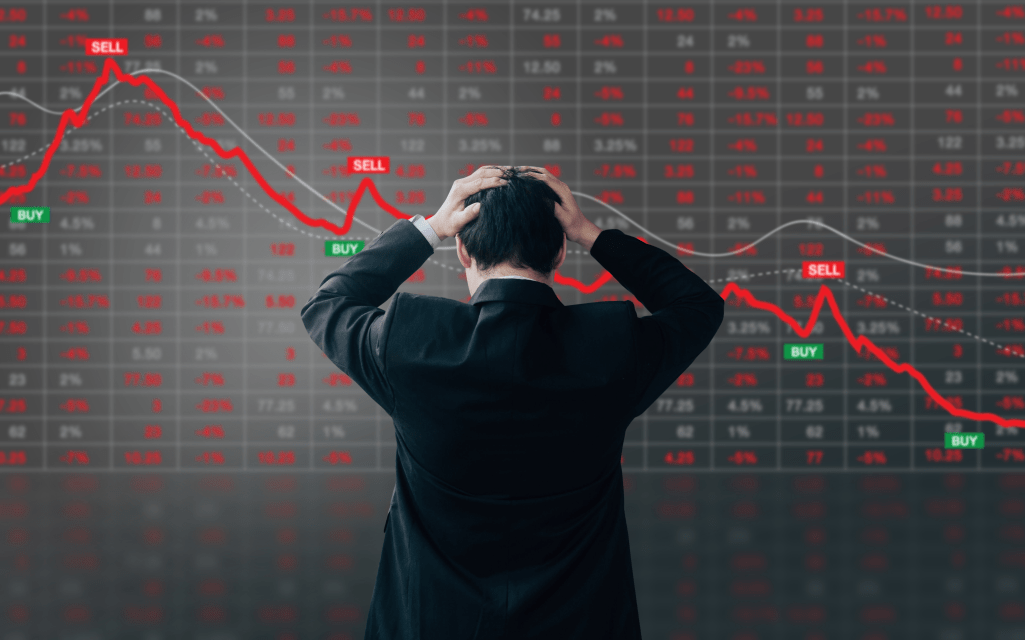 Marijuana has undergone a complete overhaul reputation-wise in recent years. Already legalized in at least 10 states, cannabis stocks are generating a lot of buzz, however, before you get too caught up in the excitement, there are factors to keep in mind.

When Colorado decriminalized pot in 2014, there were many who believed that the nation was finally ready to decriminalize marijuana, but with the appointment of the firmly anti-pot Jeff Sessions as Attorney General, the fight seems to be retreating to square one. Sessions is strongly against the decriminalizing of marijuana. He even signed a memo suggesting the federal law enforcement agencies intervene in states where recreational marijuana use is permitted. Advocates should note that the future of recreational marijuana is highly uncertain under Sessions in the U.S. If Canada manages to decriminalize pot in the coming years, then that would greatly boost the sector, but until then, those marijuana stocks you purchased may not be worth as much as you think.

Most marijuana companies are still startups listed as penny stocks, which they most likely will be until widespread decriminalization takes place. It can be exciting, particularly for young investors, to purchase very cheap stocks under $5 belonging to businesses with the words “cannabis” or “marijuana” in their name. Proceed with extreme caution here. Not all companies that have “cannabis” in their name are actual pot stocks. In reality, businesses that are indirectly involved in the pot business may adopt brand names that make them sound like weed dispensaries. There are many investors interested in funding startups in the sector, so the incentive is high to sound as close to a legitimate marijuana company as possible, therefore, investors should be cautious when buying stocks because they may not belong to the type of company you have in mind.  Knowing how to invest in stocks is paramount before you actually start the investment process.

You probably wouldn’t confuse medical cannabis with its recreational variety. In the legal world, medical and recreational marijuana are regulated under different laws. Medical marijuana is legal in 29 states, but recreational use of marijuana is decriminalized in only 9 states plus Washington, D.C. That’s a big difference when it comes to the legality of your potential marijuana investment. If you want to invest in recreational marijuana, you will have to find startups in states and territories where pot has been definitively decriminalized. Medical marijuana, on the other hand, is more widely accepted. Even Sessions recently expressed that he would welcome marijuana for medical purposes. Marijuana is also being eyed as a potential replacement for opioids like fentanyl. All in all, the future looks bright for medical marijuana. And that’s what young investors should really focus on. In business, there are no risk-free investments. The same rules apply to marijuana. Before buying anything associated with marijuana, research the company first. It’s important not to get caught up in all the excitement surrounding the topic and end up making bad investment decisions.