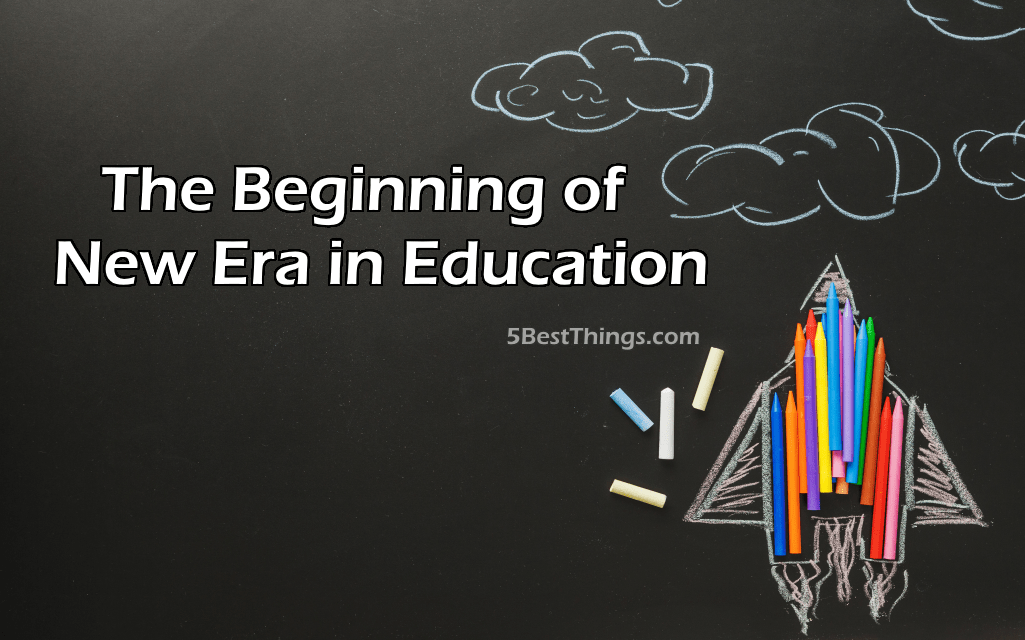 We’ve known for a while that traditional education can no longer catch up with life pace in the 21st century. Which means that it’s about time for things to start changing. Well, when there’s a demand, the market comes up with a way to satisfy it.

Let’s take a look at those technologies that are already changing the world: they’re free or can be afforded on a budget. 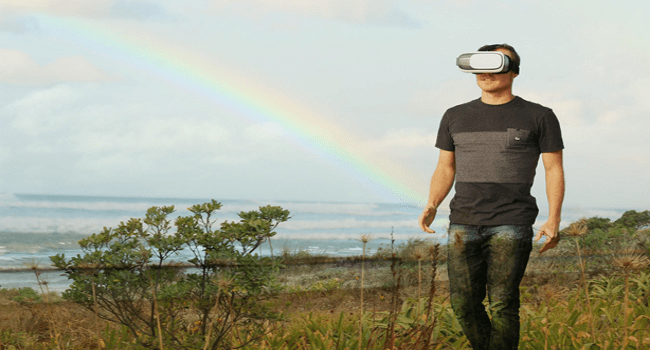 Before VR, the learners needed to gain professionalism and experience the hard way, by messing up and making bad mistakes. The modern technology these days can make the learning experience very realistic and approximate  to actual life scenarios.

VR can literally put a person straight into the needed sets making accommodation to the professional environment smoother.

For now, VR technologies used for education are mostly limited to visual experience, but the entertainment industry is already moving toward enhancing the sensual experience by manipulating room temperature, air movement, smells and shaky ground (when that’s needed). 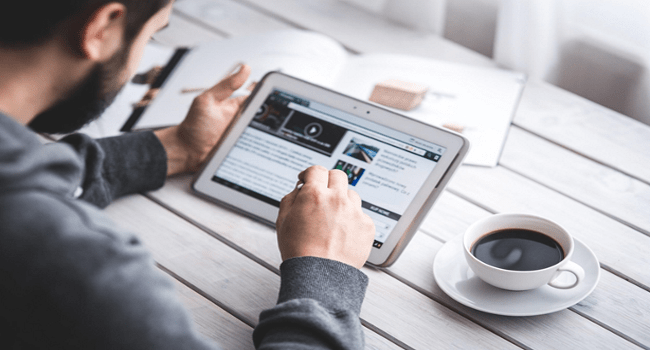 A good example of an industry that has fully enhanced self-education is programming. Considering how fast the programming world is changing, there’s no way the formal education can match their pace. Hence, self-education is the only way to stay on top of the industry. Same goes for a huge number of narrow specializations, where basic skills can be acquired individually via distant learning within a few months, without any need to spend extra time on general subjects, which is often the case with higher education.

Also, an average generation-X or Y worker makes a career change on average 4 times over the first decade after graduation, and higher education makes one eligible for the entry-level work, not a lifelong profession. In the traditional scenario,formal education alone would take 2-5 years, which is way too long. Online self-paced education has proven itself to be so effective that now Coursera specializations are among the most famous entries in “qualification” fields at LinkedIn. 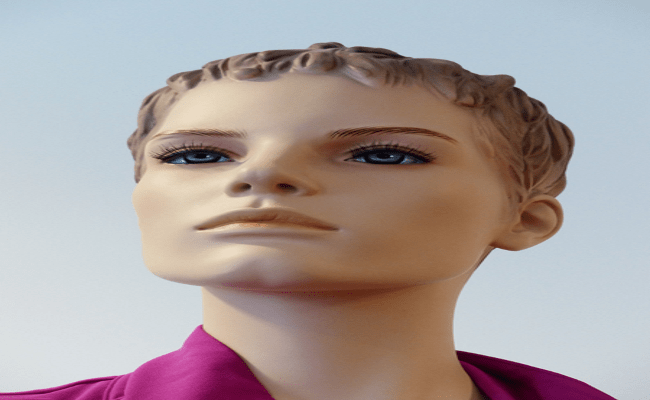 You might have heard of the first AI robot, who got Saudi Arabia citizenship.

Bearing that in mind, it’s very easy to see how AI can successfully accomplish all mechanical tasks associated with learning. It easily eliminates 90% of all paperwork and grading work that teachers now have to perform.

AI can serve for minor tutoring (which is very cost-effective considering tutors’ rates) and evaluation of the effectiveness of curriculum based on objective data analysis, which is better for detecting “gaps” than subjective opinions of teachers and students. And that is only very basic AI already available on the market, not to mention the artificial intelligence projects in development. 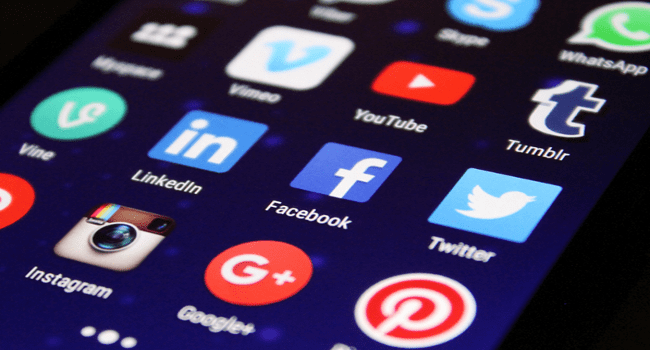 There was a time, when student’s personal life was completely separated from that student’s school life, and the only way the counselor could get an idea of what’s going on outside of school walls was by asking questions and collecting minor clues.

Not anymore, not in the age of social media, where all our everyday life, from waking up to going to bed, becomes obvious from our Facebook activity. More so from Snapchat and Instagram, since they give way more visual information.

No more lying about being sick, faking doctor’s notes or “my dog ate my homework”. In the teenage world, the information leaks momentarily; so if someone is genuinely going through a tough period, it’ll be all over the Internet. 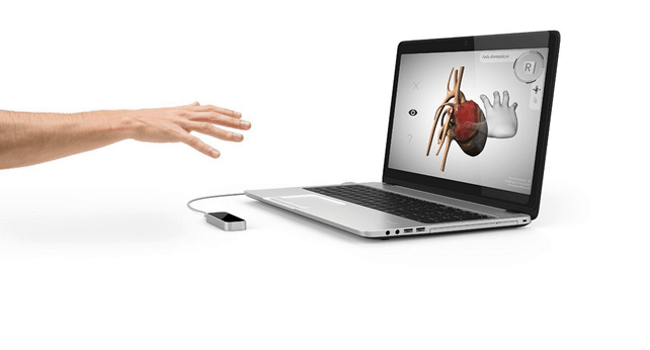 Leap Motion is, technically, an addition to Virtual Reality, but it doesn’t necessarily require a headset. Basically, it’s a way to manually interact with the virtual reality, as opposed to using input manipulators (buttons or mouse). Given that it can be found for a price as low as $80, teachers find it an excellent way to teach kids about spatial issues, including the concepts as specific as map scale and as complex as outer space and the objects in it.

Leap Motion doesn’t produce the same physical stimulation as touching, but, so far, it’s as close as the technology could get to it.

The new era of education isn’t “coming”, it’s already here. High time to embrace it, be it to speed up the traditional curriculum, or to gauge an individual professional profit.