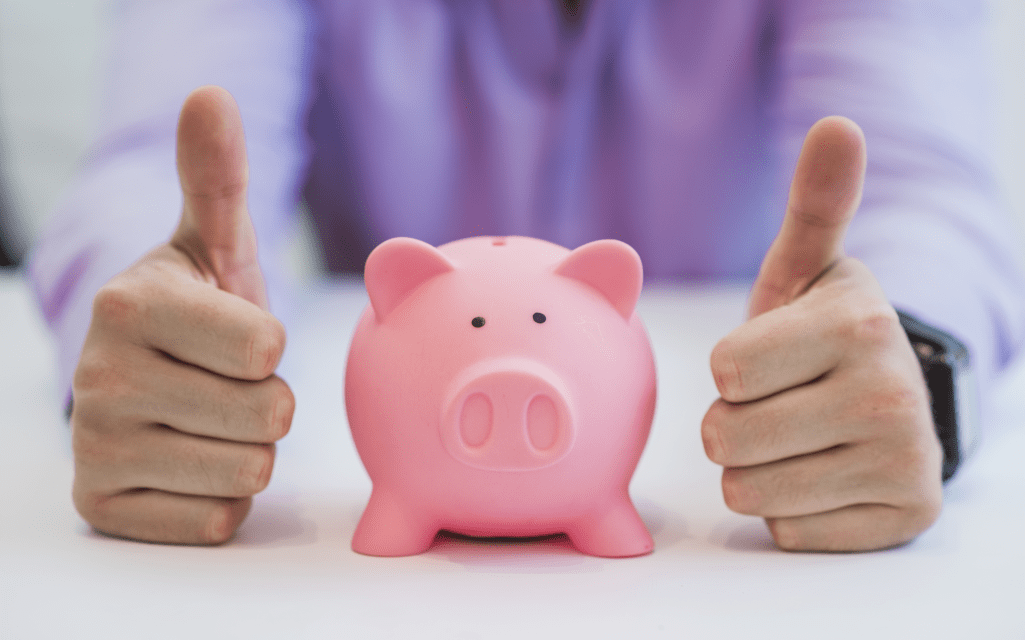 A majority of American adults are in debt—approximately 80 percent when you factor in Baby Boomers, Gen Xers and Millennial consumers altogether. But despite the fact that debt is such a common financial state, there are many misconceptions surrounding it. And these money management myths only end up obscuring the facts for consumers seeking answers, making it harder for them to address their debt in a productive manner.

Here are three myths surrounding debt that are worth busting as you work to boost your overall financial literacy.

Debt can actually be very sneaky. Combine this with the fact that debt denial is a very real psychological phenomenon and it’s very easy to see how debt surprises people. It’s not necessarily a given that debt is obvious to people as it’s building.

Here’s one example: Let’s say you have three credit cards. Money has been tight lately, so you’ve been paying the minimum balance—perhaps a low fixed rate like $30 or a small percentage like 2 percent—on each balance for months. While this strategy does help you avoid late fees, it does not truly “neutralize” your debt or keep it at bay. Why not? Because interest charges keep growing, meaning you owe an ever-growing amount despite making consistent payments. Best case scenario, your debt will take longer to pay off this way. But worst-case scenario, you’ll get stuck on the so-called “debt treadmill” because your minimum payments will start to cover interest alone—keeping you in debt.

This myth underscores the importance of keeping close tabs on your debt, including each and every balance statement you receive. Only then can you avoid nasty surprises like finding out your debt has grown more than you anticipated since the last time you checked.

Myth #2: At a certain point, you basically have to declare bankruptcy.

Declaring bankruptcy is a serious financial decision. The act of filing for bankruptcy brings with it a slew of consequences, including:

It’s natural to feel like you’re out of options when you’re facing thousands or tens of thousands of dollars in debt. But it’s worth exploring options before resolving yourself to eventual bankruptcy. For example, a debt settlement company like Freedom Debt Relief can help negotiate down your credit card debt balances. Creditors will often accept a lesser sum for consumers able to offer a timely payment, which is why part of the arrangement involves paying into a designated account until you have amassed a certain amount of money for leverage.

The main takeaway here is to explore your options. Do research. Ask around. See what the experts are saying. Bankruptcy is a last-ditch effort; there are usually debt relief options available before you reach the point of no return.

Debt is primarily a financial state. But it’s a myth to think its impact does not extend to other areas of your life, too. Studies have shown that people with debt are more likely to experience mental health issues like depression and anxiety. Debt is stressful, and it has the potential to impact mental health, interpersonal relationships and much more. Managing your debt is an important component of your financial health, but it’s also interconnected with other areas of your life.

Don’t be fooled by these three money management myths that need to die; empower yourself by digging into available resources and acting accordingly.