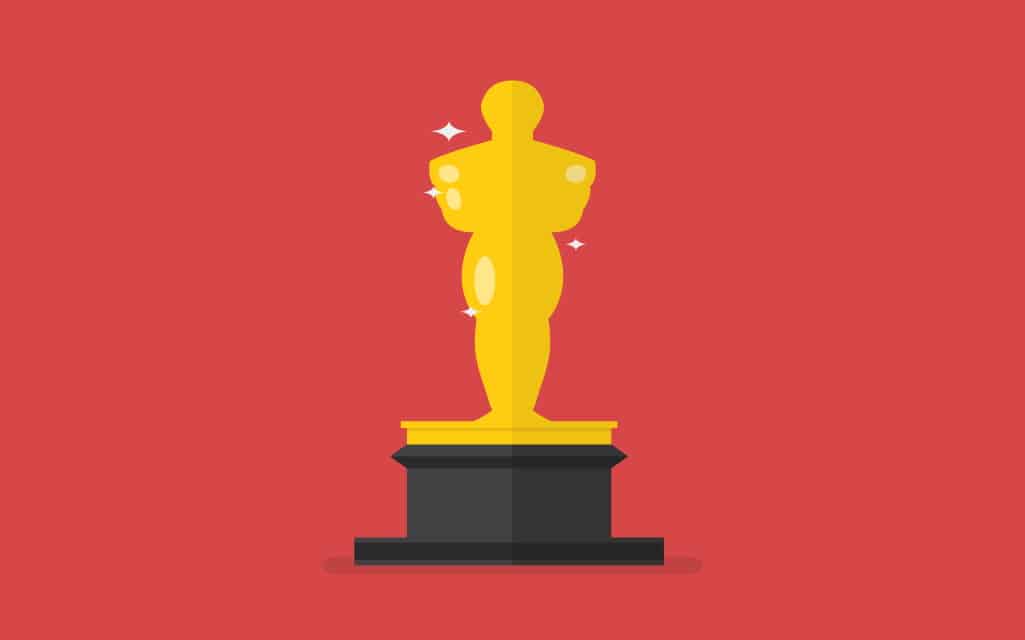 Oscar is one of the most-waited and respectable awards in the world. It praises actors and actresses, as well as directors, costume crew, effects, etc.

In a way, it is the highest recognition of one’s work, and it is always great to learn about the celebrities who got the award.

As the Oscar season is coming soon, it is great to look back at the Jewish stars who had got the award before and became world-famous.

This legend probably doesn’t need an introduction. She was born and raised in a Jewish family and acquired education at Jewish Orthodox Yeshiva in Brooklyn.

Barbra has received an Oscar in 1969 for “Funny Girl,” which remains an iconic part of cultural significance. It is not the only Academy award she’s got.

Barbra Streisand has received Grammys, Emmy’s, Tony, and many other awards. She is a well-known actress, singer, and filmmaker who broke many barriers in her career. Being incredibly successful in music, she remains one of the best selling artists of all time.

It is safe to say that Barbra Streisand is one of the most popular and influential Jewish celebrities. She has always been open about her origin and praised it in her works. She is also known for her democratic political views and support of human rights.

Portman received her Oscar in 2011 for a leading role in “Black Swan,” where she showed a flawless performance. Natalie was born in Jerusalem and has both Israeli and American citizenship. She has also received two Golden Globe awards and has been praised for many magnificent roles in her career.

Even her film debut was stunning when she played a role in “Leon: The Professional” in 1994. The movie has become an instant classic, and Portman’s acting career was doomed to succeed.

Fun fact: Natalie played an iconic Star Wars character Padme while still being in high school. At the same time, when many students were busy with homework and looking for service essay writing, she was filmed in one of the biggest movie franchises in history!

Portman is known for versatile roles and fascinating and convincing performance. She also is very open about raising her children in Jewish traditions. Natalie is an animal rights activist and an advocate for environmental protection.

Dustin Hoffman is another iconic Jewish celebrity who has mastered acting. He has received two Oscars (for roles in “Kramer vs. Kramer” in 1980 and “Rain Man” in 1989), six Golden Globes’, four BAFTAs, Emmy’s, etc.

He was born in Los Angeles in a Jewish family of immigrants; however, his family was not religious. At first, he entered Santa Monica College to study medicine, but soon his focus was on acting. He joined Pasadena Playhouse and then was one of the students at Neighborhood Playhouse, New York.

His career is full of various roles and amazing performances, such as in “Lenny,” “Tootsie,” “Rain Man,” and “Finding Neverland,” etc.

Brody won an Oscar for his stunning performance in The Pianist in 2003. The film was warmly received by critics and a broad audience. Adrien has become the youngest actor ever to win the Oscar for Best Actor because he was only 29 years old at the time.

He was raised in the tradition of Judaism from his father and Catholicism from his mother. He is known for amazing performances in dramatic roles and has an impressive filmography both in big-screen hits and television series.

Bette Midler is a talented actress, singer, songwriter, comedian, and producer. She nailed every aspect of her career and received two Academy Awards, twelve Grammy’s, eight Golden Globes. Bette started on Broadway and made it to the big screen as well as music charts with amazing songs.

She was born in a Jewish family in Honolulu and studied drama at the University of Hawaii. She is an amazing theater actress as well as a stunning movie star. She also had a long-running music show in Caesar Palace in Vegas. She is known for her charity work that she’s been busy with for many years. She helped to restore neglected parks in New York, supported wounded service members after 9/11, and engaged in many other projects. Bette Midler is an iconic actress and performer that has an inspirational career.

These are just five of the most known Jewish celebrities that have received Oscars for their performance. They are known and loved all over the world and continue working on new amazing projects.

They are famous for their talent, but they also engage in social issues, human rights, environmental activism, and charity. It is inspiring to look at their accomplishments and praise the work they do.