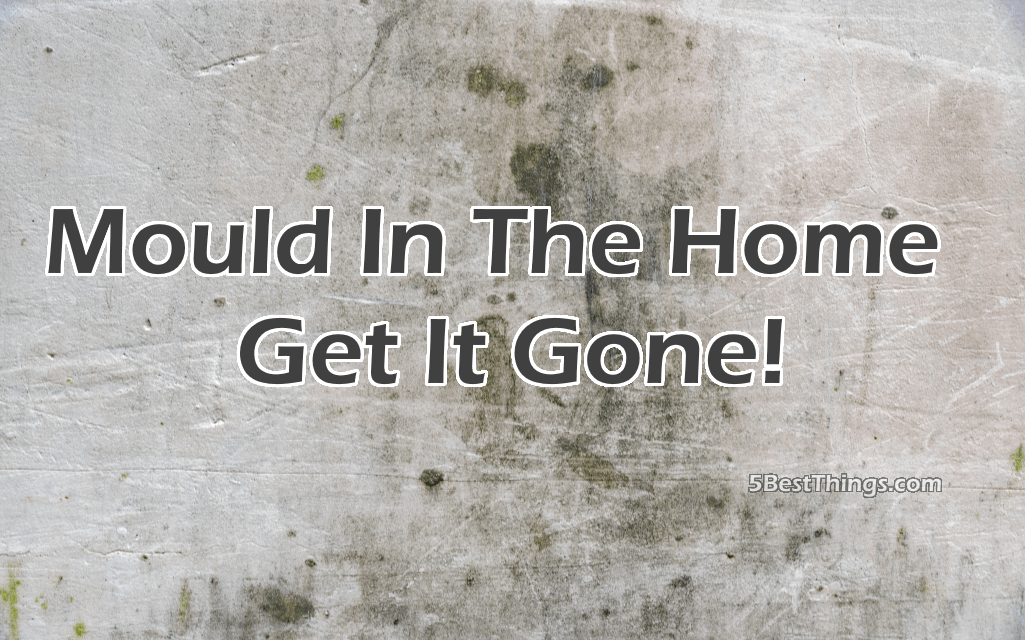 Mould can be damaging to our carpets, wall tiles, upholstery, furniture and to our health. Here we look at preventing and treating mould in the home.

Mould isn’t a particularly worrying issue when found outside, or in environments where it doesn’t affect our everyday living. However, when it creeps into our homes it’s a different matter altogether. Not only can it degrade and damage our lovely porcelain tiles and tile grout, carpets, walls and furnishings, but it can also be extremely harmful to our health. It’s not difficult to see grey or black mould on ceramic and porcelain wall tiles, carpet or general surfaces, but some other types of mould aren’t quite as visible and are often found because of the fact they had a very specific odour. Most moulds aren’t actually harmful to us and simply look ugly, however some types can be really bad for us. Certain moulds release spores into the air which can cause respiratory issues in some people, or general allergic reactions. These reactions can be severe in some people. Certain moulds are even known to be toxic and can cause fungal infections, which is pretty scary when you think about it. It’s not all scary though, mould is easily preventable and removable with a little forward thinking, time and attention.

Mould absolutely thrives in damp conditions, which is why it is so common in bathrooms found on bath sealant, wall tile grout and ceilings.

If you have mould, you’re not the only one, in the UK with our damp and dreary climate mould can be found in most homes in some shape or form.

Knowing humidity is a factor is important, as it means you will always be aware that your climate at home will increase or decrease your chances of getting mould. For example; drying clothes on a dryer in a room with central heating on and the windows closed will cause the air to be moist. You will likely see condensation on the windows which will cause mould to grow and potentially rot your windowsill if it’s wooden.

To prevent mould developing, try to ventilate your house as much as possible. Bathrooms in particular benefit from plenty of ventilation and where possible an extractor fan could be a good idea, especially if the room has no windows or is small.  Try to keep furniture away from ‘moist’ areas and open curtains in every room. If you have severe damp problems, you may need to seek professional advice to combat the problem as it may relate to more significant building issues. However, for general day to day ‘anti mould’ activities keep up an excellent cleaning routine and be aware of any new mould starting to form. If you can smell the mould but cannot see it, check the area thoroughly looking underneath bath panels, behind curtains, underneath damaged wall tiles and so on. You may have an area of damp you cannot see which is causing the mould.

For smaller areas of mould, you will be able to deal with them yourself. There are various cleaning solutions that will remove mould if you’re quick to spot it. If your shower curtain has mould on, you’ll want to replace it straight away. For wall tile grout if you don’t clean it quickly you will find the mould stains it, in which case it will need to be replaced.

For any large areas of mould on furniture, carpets or any other part of your interior – get a professional in. Mould can be really harmful and damaging, so it’s worth investing in professional help to get it gone.

6 Carpet Cleaning Hacks That Can Save Your Carpet

8 Reasons to Stock Up Bulk Bottled Water in Your House

What are the Benefits of Flat Roofing?

How to Choose the Right Home Renovation Idea

14 Plants That Keep Flies and Mosquitoes Away

6 Ways To Improve the Value of Your Home

6 Carpet Cleaning Hacks That Can Save Your Carpet

8 Reasons to Stock Up Bulk Bottled Water in Your House

What You Need to Know About Car Insurance in Virginia Beach