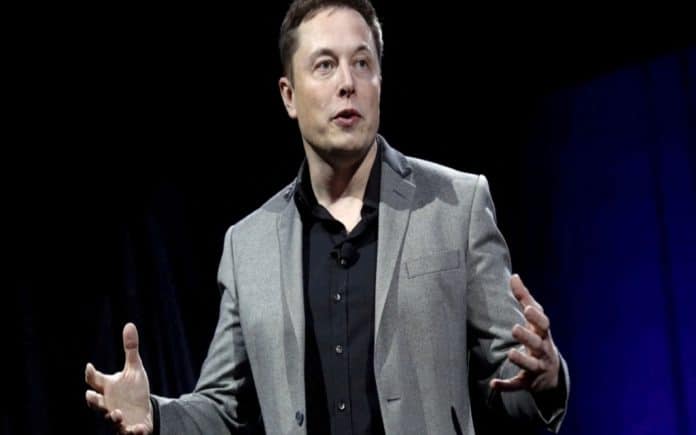 American businessman Elon Musk said , on Monday, January 23, 2023, that he was sure that he would obtain the support of Saudi financiers in 2018 to turn Tesla into a private company, but they later retracted their commitment.

While hearing a case in federal court in San Francisco, Musk told investor lawyer Nicholas Porritt that on July 31, 2018, he met representatives of the Public Investment Fund (the Saudi sovereign wealth fund) at the Tesla factory in Fremont, California.

Musk’s confessions about the purchase deal with the Saudi fund

Musk admitted that he did not discuss the acquisition price with representatives of the Saudi fund, but said that they had made it clear that they would do everything in their power to complete the purchase.

“The PIF explicitly wanted to take Tesla private,” Musk said, adding that Yasser Al-Rumayyan, the fund’s governor, then reneged on his commitment.

He emphasized, “I was quite distressed because he gave the impression that Tesla would become private during our meeting – and now it seems like he has changed his mind.” A response from Al-Rumayyan’s lawyers to Reuters’ request for comment was not received immediately.

Lack of details about Musk’s plan

On the other hand, the investors’ lawyer told the court that the written evidence does not support Musk’s claim that the Saudi fund pledged to him to transfer Tesla to a private company, adding that the minutes of the meeting that took place between Musk and the Saudis showed that they wanted to know more about his plan.

Musk is defending himself from accusations of defrauding investors when he posted a tweet on August 7, 2018, in which he said that “funding secured” to take Tesla private, at $420 per share. Investors say they have lost millions of dollars as a result of Musk’s tweets.

An unexpected statement from Musk: The choice to pay $ 8...