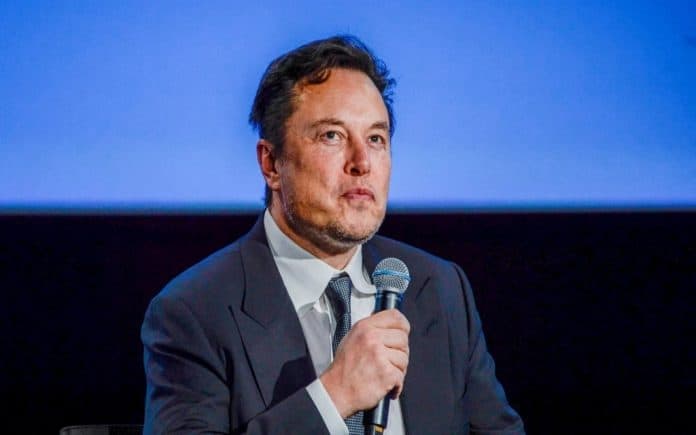 The Washington Post said in a report published, Tuesday, January 24, 2023, that the Crown Estate company, which is responsible for managing the properties of the British royal crown, stated that it had initiated litigation procedures before the court against Twitter due to the giant social network’s failure to pay rent for an office space in The West End district of central London.

The company did not disclose the alleged rent, but said in its statement that it took the step after contacting Twitter. The statement added that the two companies are currently in discussions.

King Charles III inherited, after his inauguration, a large number of royal estates within the United Kingdom, and these properties are under the management of the Crown Estate. The properties include a number of official residences and luxury office space in central London, offshore wind farms and the publicly registered address as Twitter’s official UK headquarters.

The unpaid rent case against Twitter was brought to the High Court in London last week.

Twitter’s financial files over the past year do not appear in public records. While Twitter was supposed to submit it to public records in the United Kingdom before December 31, 2022. Delay in submitting it may lead to automatic penalties for the company.

The case in London apparently keeps pace with reports that Twitter’s offices in the US, and other countries, have stopped paying rent. The San Francisco Chronicle reported, Monday, January 23, that the owner of Twitter’s headquarters in San Francisco has filed a lawsuit against the company. The owner of the headquarters alleges that Twitter defaulted on $6.8 million in rent for December 2022 and January 2023.

In Singapore, Bloomberg reported that the company asked its employees to vacate its headquarters during the current month and work from home.

It is noteworthy that Twitter has witnessed a lot of turmoil since Elon Musk acquired it for $ 44 billion in October 2022, to start implementing a torrent of changes. “Let’s say goodbye to the good times,” he tweeted after the mega deal was announced.

During a recent Twitter chat, Musk cited the company’s dire financial situation as the reason for the layoffs and the drastic measures he was taking.

Elon Musk brought Donald Trump back to Twitter with a simple...