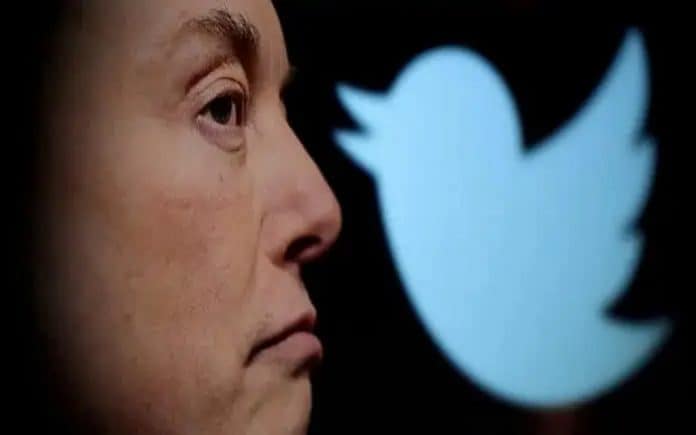 A CNBC report said on Friday that Twitter has reduced its staff by about 80 percent since Elon Musk ‘s acquisition of the social media platform.

CNBC reported that the number of full-time employees at Twitter decreased to about 1,300 active employees, including approximately 550 with the title of engineer, compared to about 7,500 employees before the acquisition last October.

The channel quoted internal records that there are about 75 of the current employees on vacation, including about 40 engineers.

“The information is incorrect. There are about 2,300 current employees working at Twitter,” the billionaire Musk wrote in his tweet, in response to a tweet quoting the CNBC report.

“There are hundreds more employees working in the trust and safety department, along with several thousand contractors,” Musk added.

In October of 2020, Musk acquired Twitter for a staggering $44 billion and almost immediately implemented several changes to the services offered and the company itself. These included launching an authentication blue mark as a paid service, in addition to reducing costs by letting go of 50 percent of employees with the aim at increasing revenues.