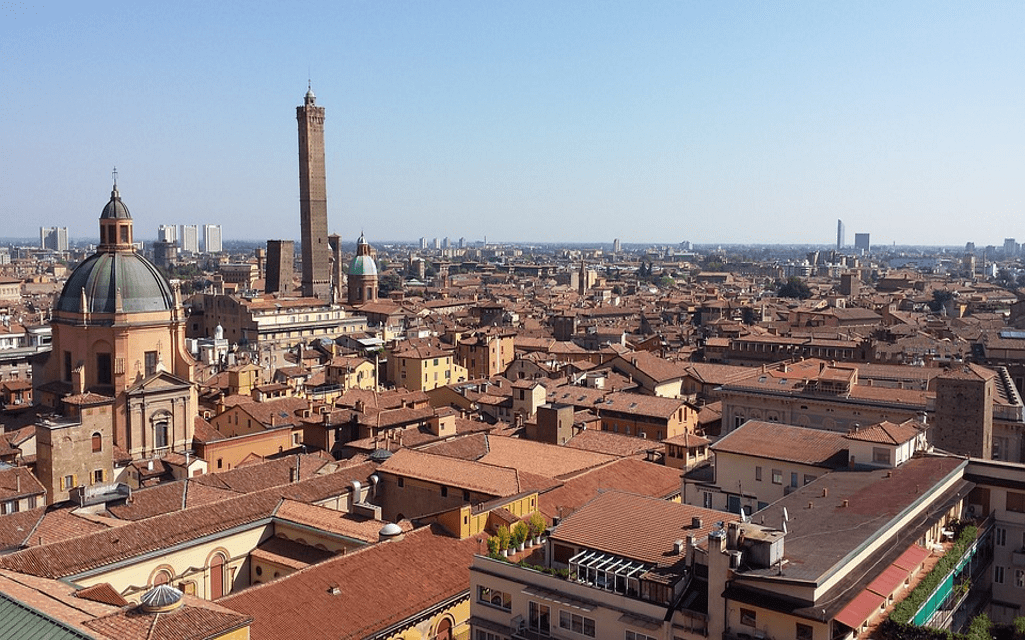 Bologna is one of the most amazing cities to explore on an Italian holiday. The fact that it is regarded as the gastronomic capital of the country makes it an even bigger tourist attraction. This is a city that would spoil you for choices, whether it is about the tempting pasta and sausages that it is famous for or the wonderful attractions that you can visit during your stay here. Bologna has a unique character of its own and the joy ride begins right from the time you take your taxi from Bologna airport and ends only when you sit on your flight back home. Let us check out the 5 best tourist attractions that this charming place has to offer.

Piazza del Nettuno and Piazza Maggiore are the two adjoining squares situated right in the heart of Bologna. Piazza del Nettuno houses the famous Neptune Fountain which dates back to the 16th century. The best thing about these squares is that it is located right in the center, with almost every tourist attraction reachable in just a few minutes. The place is frequented by locals and tourists alike.

The magnificent church lies on one side of Piazza Maggiore and its construction began in 1390. Though it was designed to be a massive one, the church was never completes and its façade still remains incomplete. The interior of the church, however, is complete and is seen as the epitome of Gothic architecture in the country. The church houses a small museum at its backside while the Meridian Line runs across the floor of the nave.

Another famous church that you must not miss visiting while in Bologna is the famous Santo Stefano, which is the oldest church here. It is a complex of eight buildings that were built between the 10th and 13th centuries for housing the remains of Saint Vitale and Agricola, the early martyrs of Bologna. The principal church Chiesa del Crocifisso has a crypt that dates back to 1019 and a 12th century external pulpit.

While everyone relates the Leaning Tower with Pisa, you will be surprised that Bologna houses two of them. In fact, these towers seem to tilt more alarmingly as compared to that in Pisa. Torre Garisenda and Torre degli Asinelli of Bologna are two of the 20 remaining towers out of the 100 that were once a part of the city’s skyline.

For those who want a slice of history, the museum is the best place to visit. It is more of a modern museum that offers a remarkable display of historic artefacts from the surrounding areas, in addition to some amazing treasures from the Greek, Egyptian, Celtic, and Roman civilizations.

Besides these amazing tourist attractions that you can experience while in Bologna, you can relish the wonderful cuisine that the city has to offer. The city has a wide range of options in hotels and restaurants that you can check when you visit Bologna.