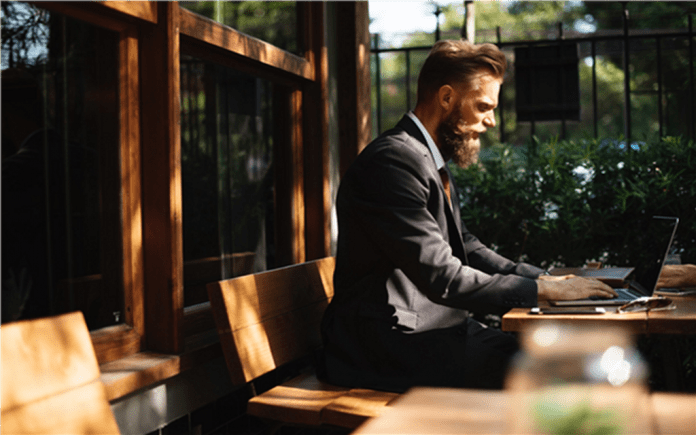 Any programmers understands that  hardest part about coding – after the conceptualization phase – are the troubleshooting of issues that invariably arise after implementation. For a long time, Relic has been the go-to software-as-a-service (SaaS) option for startups and established businesses alike.

However, as with most services that broke first into the field, Relic hasn’t always evolved to match customer demand. As such, Stackify alternatives for New Relic are gaining more steam as they rise to the public consciousness. Here, we investigate one of them in particular: Stackify’s Retrace, and how it stacks up against New Relic.

Discerning the Actions of Your Computer Code

As pertains to the troubleshooting that is a feature of any code, your developers must understand the purpose of the code they write, and be able to see that every line or function is being carried out to their expectations.

As an example, let’s take a look at how the arguably outdated New Relic handles a web request using the presentation network async ASP.NET MVC vs how Stackify’s Retrace takes care of it. ASP.NET is employed for many web-forms you may have seen, and is a popular platform for the authentication of membership-based landing pages. 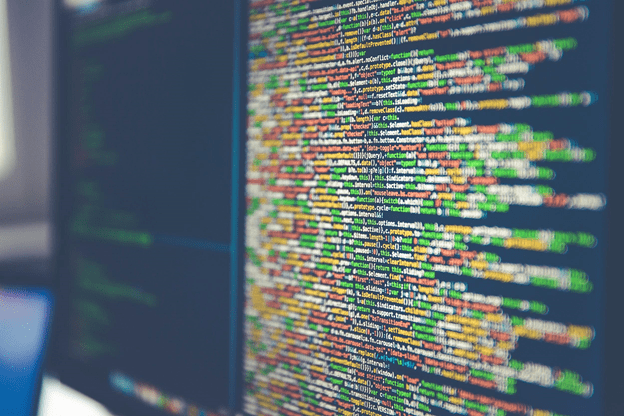 New Relic employs a couple of server-side SQL queries and a single HTTP call. For reference, Retrace also makes two SQL queries and an outside HTTP call; but it also performs two MVC actions and partial views (separately), eight log statements, HTTP modules and an exception – all in a single view. All of these application logs, of course, make it much easier to dial down the issue when a program isn’t running the way that has been intended.

Relic does not track every single exception; in fact, just the final one in a request – which means you lose any of the others. Retrace, on the other hand, lets you pick how many exceptions you wish to track – whether they are handled or unhandled.

As many startups have come to rail against, New Relic is limited in that it only provides support for async, and makes them find other alternatives for .NET Core support. Retrace, on the other hand, provides robust support for both .NET, and supersedes the limited support that New Relic has for async. For your continued convenience, also, any errors are produced inline with the code so that you don’t have to switch between tasks/windows. Some of these programs are MongoDB, Azure, MySQL and SQL Server. 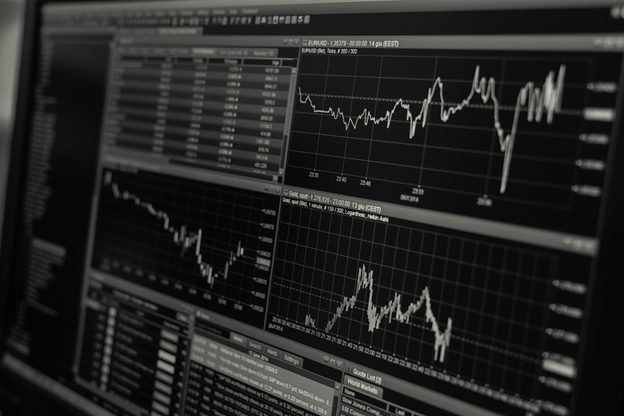 What Happens When Code Fails?

Well, if you’re using New Relic, the frustration will mount when you experience and try to troubleshoot fast failures. This is because Relic only gives detailed traces for slow requests – which means it takes a long time to gauge both fast and slow failures. Retrace, on the other hand, is capable of tracking both slow and fast requests with equanimity.

Retrace as the New Go-to Platform

If you’re a developer, or employ developers, you’ll quickly come to appreciate the benefits that Retrace has over the alternative(s). It supports advanced SQL query and HTTP calls, and can track hidden request times – in addition to providing support for MVC, Web API and WCF. And most importantly of all, Retrace doesn’t charge you an arm and a leg for access to these attributes. In fact, it costs quite a bit less than New Relic on the monthly pricing model.