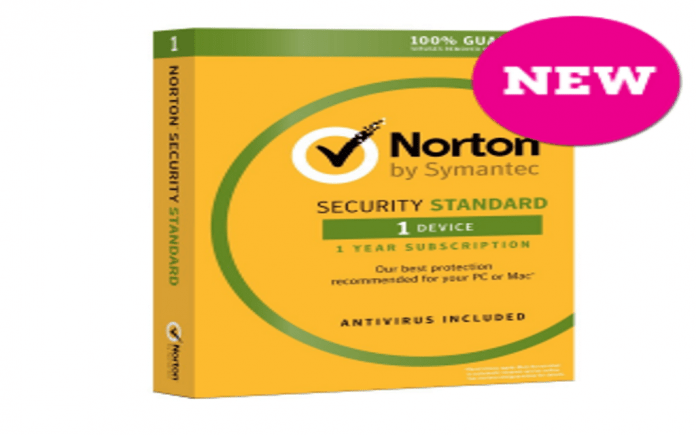 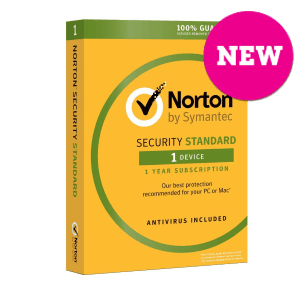 Norton Security Standard 2017 is a powerful tool that protects your computer from all the latest viruses and spyware, with real-time protection and regular updates, the new version of Norton Antivirus continues to score very well against other leading best antivirus software. Norton earned high scores in real-time protection, manual scanning, and one of the best in class installation.

Norton Security Standard 2017 has a powerful set of features to protect your PC OR Mac and very strong virus / spyware scan, but failed in removing viruses from an already infected Machine.

Norton Security Standard 2017 has new windows 10 interface and a full lineup of features, And offers reliable antivirus protection as well as other tools and features that turn it into a comprehensive security solution for generic purpose PC maintenance. Norton uses multiple layers of security that work together to proactively block attacks and remove threats and the software scored very high for fast scan and light on system resources. 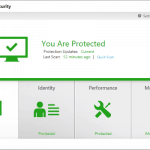 Norton Security 2017 has improved its install speed and the software will not require to reboot your System which is a very good point for this new version, once it’s installed Norton will take about 1 to 2 minutes to be ready to operate, very impressive for this year’s version

Norton Security interface has been optimized this for touch screens and Windows 8, the interface is clean with straightforward navigation. , updated and seemingly simple. The main screen is clear and easy with clear scan button and further details are available for configuration if needed.

Part of Norton strength is found in their comprehensive feature set and the new interface design. which designed to enhance protection and ease of use, The program also includes protection and filters for web browsing, downloads and email – all of this without constantly interrupting your work with nagging messages, There’s even a special Facebook scan that Norton Antivirus uses to detect malicious links.. and with Norton Threat Insight reports tell you how threats have harmed your computer and where they came from so you can avoid future infections.

Also the New 2017 use the SONAR 5 technology, which already featured in the 2010 version, which keeps you safe from both new and unknown threats to (Symantec Online Network for Advanced Response) that uses real-time online intelligence from the Norton Insight Network and proactive monitoring to detect the latest breaking threats and stop today’s aggressive rapid-fire attack. 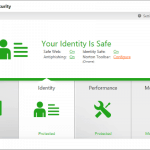 Norton Security has integrated with Windows 8’s ELAM, the Early Launch of Anti-Malware hook that allows security software to boot earlier than on Windows 7. This prevents certain kinds of rockets from infecting your computer. Also for Windows 8, there’s a new memory heap manager to minimize the vulnerability to memory exploits. With improved Anti-Rootkit engine which will Detects and removes dangerous rootkits that hide malicious software that seeks to take control of your computer.

With the new Norton Antivirus engine you will get faster scans and detection rate and updates (every ten minutes) which we were impressed during our test Norton proved full accurate and quick to respond. Of all malware and Trojans we tested against it.

Real-time resource usage was the very good compare to other antivirus software in the market, Norton uses only about 0.12% of CPU/memory.

A full-system scan or manual use 49% – 67% CPU usage not very good comparing to out top rated product, but still not that bad.

Norton takes care of almost all threats it finds during our scan test. There were a couple problem threats that needed additional work to clean; it asked permission before taking further action. A full scan of standard clean windows 7 took 31 minutes, after Norton had a chance to run its full scan and white list known good files a second full scan finished in just four minutes, very impressive compared to other AV Competitor, but also during our test Norton missed some malware remove on already infected windows 7 PC ..

Not sure if norton is the right choice for you, check out our other top rated antivirus software, Bitdefender, AVG, AVAST and ESET