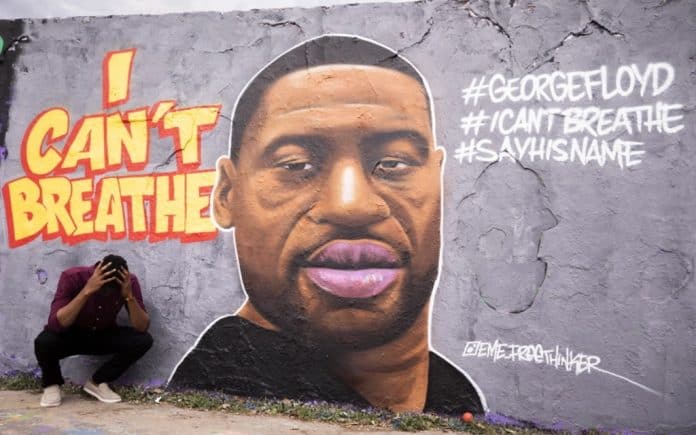 A court handed down a sentence of three and a half years in prison to ex-police officer Alexander Kueng, who was responsible for the death of George Floyd by restraining him while another policeman knelt on his neck.

A Minneapolis, Minnesota, police officer, Kueng, earlier pleaded guilty to the charge against him of “aiding and abetting second-degree manslaughter.”

In the Floyd case, Kueng was found guilty of violating civil rights and is currently serving a federal sentence that will be credited towards his new punishment.

Kueng was present in an online meeting from a federal penitentiary located in Ohio, where he must still finish two-and-a-half years in prison.

Ben Crump, the Floyd family’s attorney, declared that “Justice is served for George Floyd and his loved ones.” He further added, as they celebrate this momentous day without George in their midst, we hope it brings them a sense of solace. For sure thing: George did not die in vain.

In May 2020, Floyd tragically passed away due to the reckless actions of former police officer Derek Chauvin. The incident took a turn for the worse when Officer Chauvin knelt on his neck for nearly 9 minutes while Floyd pleaded that “He could not breathe,” sparking protests all over America concerning racial inequality and ultimately giving birth to one of Black Lives Matter’s iconic slogans.

As former officer Kueng knelt on George Floyd’s back, and former policeman Thomas Lane held his legs in place, fellow ex-officer Tou Thao kept bystanders from intervening. As a result of the incident, all officers were swiftly terminated and charged with federal offenses.

Matthew Frank, the leader of the prosecution team from the Minnesota Attorney General’s office, declared during his hearing that George Floyd was a victim of crime and not meant to be used as an example for police officers. He further expressed his hope that law enforcement will understand they cannot treat citizens in crisis with any kind of second-rate behavior.

On Friday, Thomas Plunkett, attorney for Kueng, blamed the Minneapolis police leadership and lack of training as the primary cause in George Floyd’s tragic death.