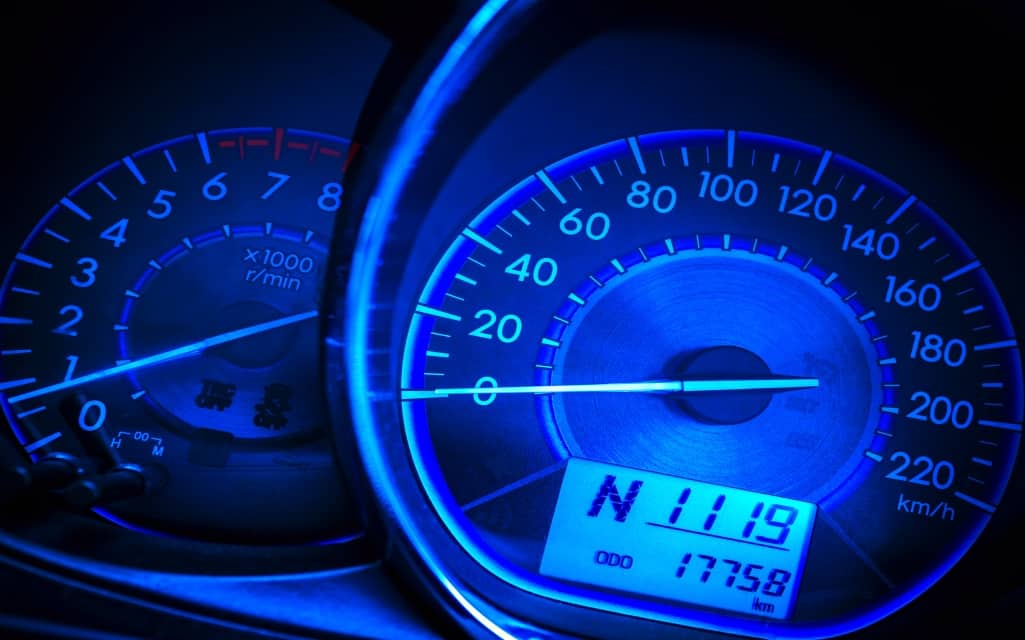 Turbine overhaul is a systematic and meticulous work. High quality overhaul work is the premise and guarantee of normal and safe operation of turbine speed limit device. Therefore, in the process of overhaul, it is necessary to improve the quality and efficiency of overhaul while ensuring the speed of overhaul, so as to make the overhaul work more efficient and effective. The following are the matters to be paid attention to in the maintenance of the steam turbine speed limit device for the 600MW unit:

(1) If the relevant parts are to be disassembled and assembled during the overhaul of the speed governing system, the size and position of each part should be marked and measured during disassembly and assembly, and the relevant records should be made to avoid errors in assembling affecting the performance and characteristics of the regulating system, and the operation effect of the steam turbine cannot be improved. The parts to be marked and measured mainly include adjusting bolts, spring tightness, connecting rods and gaskets.

(3) The internal components of the dismantled system should be classified and placed in different parts boxes, especially in the storage of precision parts. Special attention should be paid to the use of clean and soft cloth to wrap them, and the dismantlement and assembly should be handled lightly to avoid damage caused by collision.

(4) In the course of overhaul, the oil chambers and orifices on the slide valves, sleeves, pistons and piston rods should be carefully cleaned and wiped with clean cloth to ensure the cleanliness of these components. At the same time, carefully check whether there are corrosion or cracks in the slide valve, piston ring, piston rod and spring to ensure smooth and complete shoulder of the slide valve.

(2) When the flying block is installed, the nut must be tightened by 58.5N. M torque.

(3) The gear stroke adjusting bolt can be temporarily installed for use during commissioning.

(4) When the speed governor is mounted on the pump body, the bonding surface should be coated with a binder to avoid oil leakage.

(5) Because the speed governor is a dual-purpose governor, an operating arm is added to control the speed, so the adjusting bolt on it should not be loosened at will before debugging.

Here are some examples of defects when improperly install the speed governor.