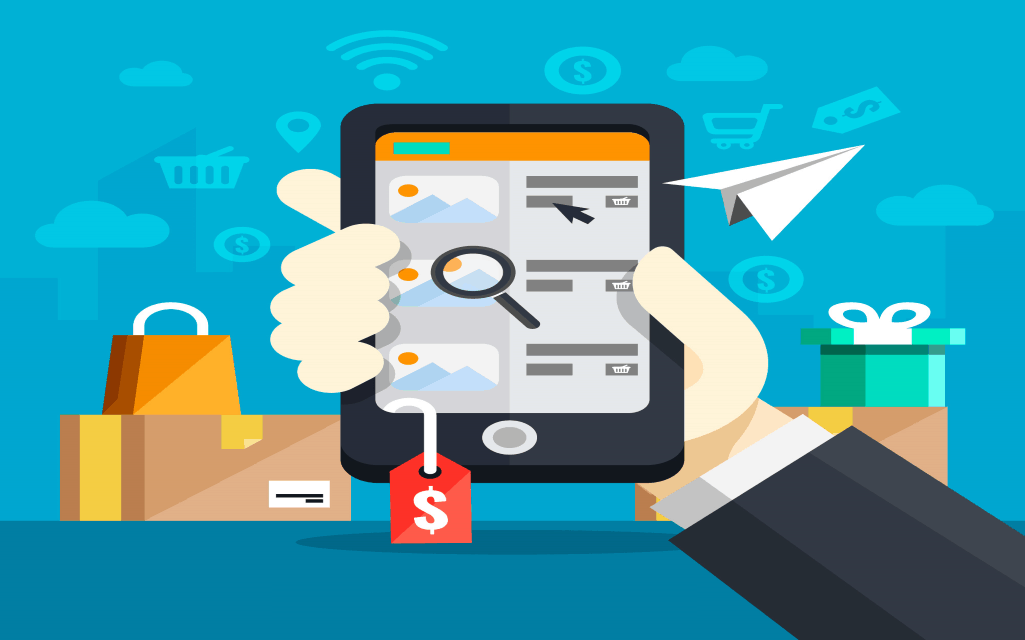 Which of the two mobile plans are better? A contract plan or prepaid? Prepaid plans offer flexibility and can help you save a lot. But despite that, there are so many people who prefer to sign up for contract plans. Why is that? Each of them has their own sets of pros and cons, so let’s take a look.

A prepaid or pay as you go plan involves you paying an upfront amount to your mobile phone provider, which is converted into credit that you can use for calls, texts and mobile data. Some plans offer a fixed number of minutes and text messages. Obviously, if you’ve used them up, you can buy more of these later. Other plans charge a rate based on the messages that you send or minutes that you use.  Unlimited text and talk messages have also become common, but data is usually limited to a specific volume.

Generally, prepaid plans work best if you just want to pay small amounts upfront, and save yourself from the risk of encountering additional or unwanted charges. No handset is included in these mobile plans ratings, so you would have to buy a smartphone on your own, and then subscribe to your preferred service provider.

A mobile contract or post paid plan requires you to pay a fixed amount every month for which you get a number of texts, calls and date to be used within that billing period. The idea is that you can use minutes and texts beyond the plan’s limitations, and later on just pay for it.

Contract plans are spread over span of a month, 12 months or 24 months; the monthly plans are automatically renewed. Also, monthly and yearly plans usually include a SIM only, but 2 years plans do offer a handset.

So, which plan is a better choice?

Which plan should you go for? It’s actually a matter of personal choice and usage. If you don’t need unlimited text messages and minutes, then you could easily opt for a prepaid plan. On the other hand, if you don’t want any limitations, then choose a mobile contract plan.

Considering value, post paid plans usually provide the best, but at a higher price. However, some good prepaid alternatives are also available.

So, consider your usage and then make a choice.

Why do you need SEO?