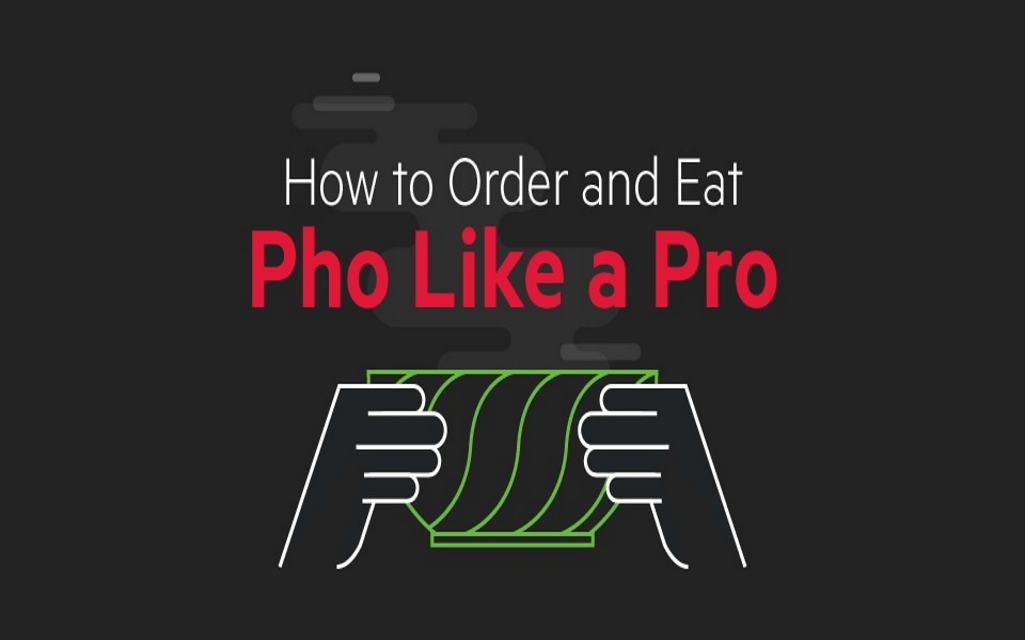 Ethnic dishes of all flavors and styles have a long history of influencing and changing the way people in America eat. Think about pizza, as an example: It’s hard to even imagine American eating options without having pizza, in all its glorious forms, as part of what we cook at home and what we eat in restaurants.

And now there’s another new ethnic entrée that’s taking the American food scene by storm: pho. Pronounced “faux,” the noodle and broth dish originates from Vietnam, although even that country has two distinct offerings based on recipes from North Vietnam or South Vietnam.

One of the things that makes pho so unique is its flavor combinations—sweet, sour, salty, spicy. That comes not only from the broth—typically either beef or chicken based—but the add-ins, everything from vegetables to other garnishes such as ginger.
Ready to learn more—and eat more? Check out this graphic.