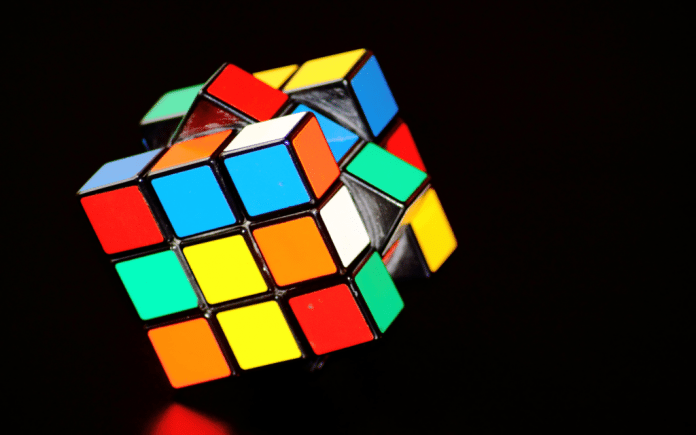 Is your bank account in the black or in the red? Do you, like most men and women, favor the color blue? Does seeing a red and green combination make you feel differently than red, white and blue? When you think of the logo for Facebook, Twitter, and LinkedIn, does the blue color evoke the idea of power and business? Do you perceive the red in Coca Cola and McDonald’s logos as symbolizing youthfulness, excitement, and boldness?

Businesses and book cover designers consider how color can accentuate the message and how a book or business is perceived. Even dentists are getting into the study of color and how color affects people under stress. Researchers found that,

color has physical, psychological and sociological effects on human beings. There are many studies showing the effects of colors on brain activity. Color preferences may change from childhood to adulthood and are significantly different in various age groups. Female adults and children were not interested in trying colorful mouth rinses, while male adults were curious about trying colorful mouth rinses during dental treatment sessions under stress condition.

the perception of pain has psychological effects on mood, anxiety, and the degree of perceived control. In turn, these factors may increase the experience of pain. The results showed that patients used different colors and different physical states to depict pain (red, motionless) and the absence of pain (blue, in motion).

Studies in Health Technology and Informatics (2015)

Food packagers are always looking for ways to increase impulse buying and increase the shelf space a store allots to their products. Do the color of the label affect whether you think a particular bag or box of food is healthy or not? Which is healthier green, red or white?

Recent studies report that using green labels to denote healthier foods, and red to denote less healthy foods increases consumption of green, and decreases consumption of red, labeled foods. Other symbols (e.g. emoticons conveying normative approval and disapproval) could also be used to signal the healthiness and/or acceptability of consuming such products. [Participants] were asked to choose between a chocolate and a cereal bar. Regardless of label, participants rated the chocolate as tastier and more desirable when compared to the cereal bar, and the cereal bar as healthier than the chocolate bar. A series of interactions revealed that ahttps://www.ncbi.nlm.nih.gov/pubmed/25841647 frowning emoticon on a white background decreased perceptions of healthiness and tastiness of the cereal bar, but not the chocolate bar. Frowning emoticons may be more potent than smiling emoticons at influencing the perceived healthiness and tastiness of foods carrying health halos.

We expect stop signs to be red and corn to be yellow. It is easier for our brains and eyes to find things if they are the color we expect. This is what color experts experimented with,

In Experiment 1 participants searched for a yellow-colored or purple-colored corn target amongst aubergine distractors, half of which were yellow and half purple. Search was more efficient when the color of the target was familiar and early eye movements more likely to be directed to targets carrying a familiar color than an unfamiliar color.

Conference of the IEEE Engineering in Medicine and Biology Society (2014)

Our brain and body pays attention to the shades of a novel in a bookstore, the blush of the box of food at a grocery store, the hue of the cups at the dentist’s office and all the colors around us in the vibrant beautiful world. What colors are you surrounding yourself with?

Your Ultimate Guide to Cleaning Your Dentures for Effective Oral Health