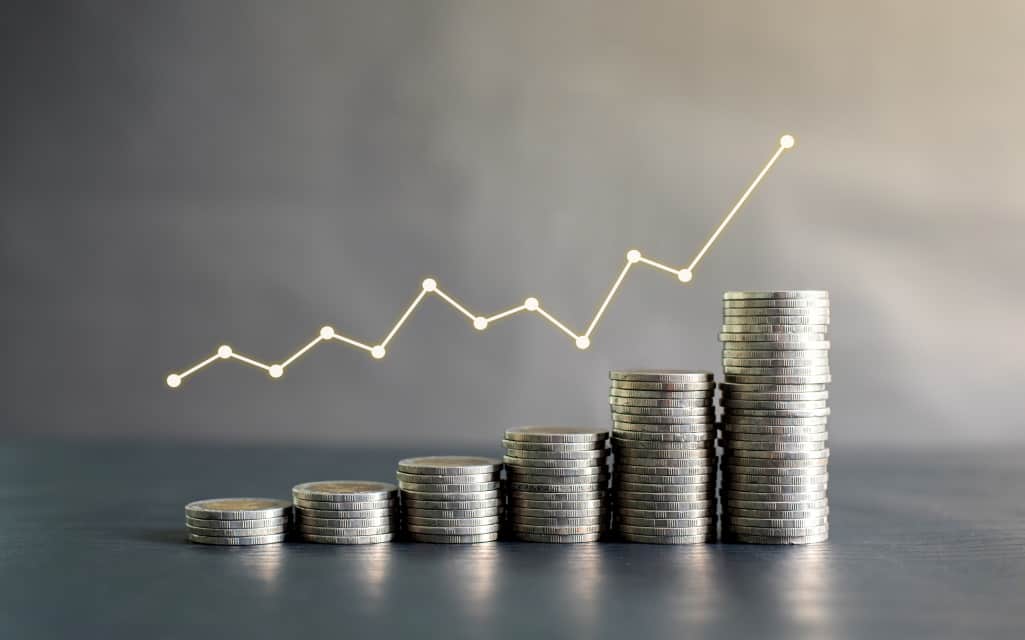 The main idea behind the creation of the Ravencoin crypto platform and its RVN token is to form a secure and fast network where users can exchange the following types of assets: gold, ordinary money, various securities, stocks, and so on. At the same time, the internal token will have to be used as a payment instrument when paying for the creation of new tokens and their transfer between users within the crypto network.

The crypto network operates on a non-unique blockchain. The coin was originally developed and launched as a fork of Bitcoin. At the same time, the authors of the coin have worked hard to introduce their own technical solutions into the program code of the bitcoin blockchain, so RVN is quite different from its progenitor, Bitcoin.

Pay attention to important facts of the main features of RVN:

1.  formation of blocks occurs within one minute;

2.  size of one standard block is 1 megabyte, while, if necessary, the cryptosystem has the ability to scale the block size to the required parameters;

3.  transactions carried out within the framework of this cryptocurrency platform are anonymous, but users still have the ability to track their movement;

4.  the emission volume of the coin is capped at 21 billion tokens. At the same time, the authors of the project make sure that new tokens enter the market in a strictly defined amount, which should prevent the possibility of a sharp drop in the RVN rate as a result of the appearance of a large amount of cryptocurrency on the market;

5.  the crypto network is completely open and decentralized. Thanks to this feature, everyone can try to make their own changes to the program code of the crypt;

The prospect of the RVN cryptocurrency is assessed differently by users and analysts, but still, most opinions agree that the coin has every chance of success. When assessing the future prospects for RVN, experts point to a good technical implementation of the ideological component of the coin, as well as to the professionalism of the crypto token development team.

ü pre-sale of the coin.

This is due to the fact that users immediately got access to a full-fledged site that has all the functions and capabilities voiced by its authors.

Despite the lack of a marketing campaign, the token managed to grow its user audience in a matter of months, which indicates the promising nature of the technical tools offered by the platform to participants in the cryptocurrency market. At the same time, the creators of the site managed to minimize the influence of speculators on the value of the token, which led to the stabilization of its value. This fact has strengthened RVN’s position as a reliable cryptocurrency payment instrument.

Ravencoin is one of the February leaders

The projection of the retracement levels of the recent decline indicates $ 0.14 as a potential top.

Technical indicators are still turned up, but the movement is almost vertical. Given that RVN has reached an area of ​​potential reversal, it can be assumed that the token will enter a correction before continuing to rise.

How You Can Make Money Playing Video Games