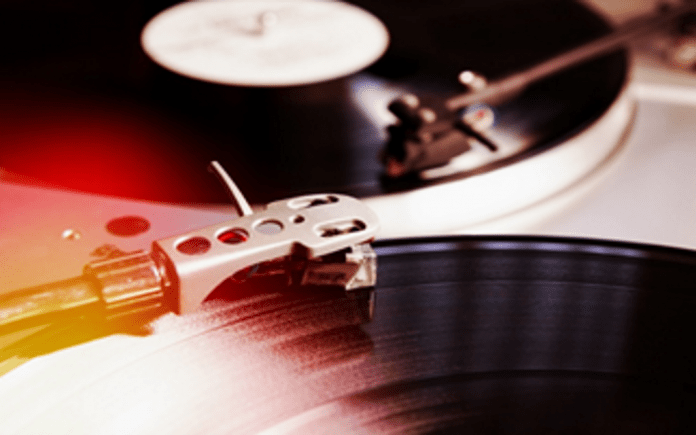 These days, it seems like most everything is digital. We hear about living in a digital world, the digital revolution, the dominance of digital media. We hear so much about digital, that it might be easy to think that analog is obsolete, or at the very least irrelevant.

The truth is, though, that analog is still very relevant even in today’s digital world. In fact, in many ways, digital technology as we know it would probably cease to exist without analog. The fact is that many of the technologies that we rely upon today are based at least partially in analog technology. And while there are many important reasons that analog is still relevant, here are five of the most important.

Many of the devices that make up the Internet of Things (IoT) rely on sensors to function. Fitness monitors, smart home technology, even toys or other household items all rely on sensor technology in order to function the way they are intended to. Any time a device needs to collect information from outside of the device in a non-electrical format into one that can be used by a computer processor, it’s done so using analog.

For example, an HVAC system will collect information about temperature and moisture levels in an analog format, which is then processed into a digital signal that will direct the system to respond accordingly. Analog is far more accurate and precise in measuring these real-world factors, and thus better suited for sensor technology. 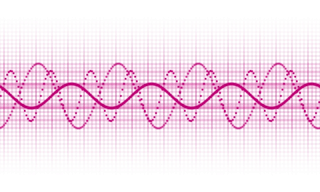 One of the most common uses of analog technology is in sound recording, as analog recordings tend to be more nuanced and faithful to the true sound than digital recordings. While digital recordings have come a long way, and in some ways the methods are indistinguishable from one another, there are still those who believe that analog is preferable when it comes to recordings. As long as there are perceptible differences in sound quality, analog technology will have a place in the recording studio.

3. Analog Is Preferred in Emergency Communications

In the world of emergency communications, analog is generally preferred over digital for several reasons. For starters, currently most emergency bases are already set up for analog communications, as that has been the standard for some time now. In addition, analog tends to have a better intelligibility and lower latency rates than digital, something that is vital when communicating emergency information.

Typically, analog technology is far less expensive than digital in most applications. Using the case of emergency communications, by some estimates the lifetime cost of a digital radio can exceed $10,000, far more than the cost of an analog system. However, even in other applications, analog tends to be less expensive overall, meaning that for the time being, it will still remain a viable option.

5. Analog Is Easier to Work With

In many cases, digital signals need to be manipulated in order to function properly. Analog technology captures data in real time, and presents it exactly as it occurs, while digital technology captures data and transforms it into binary code. While the technology required to control digital signals is becoming more common and less expensive, analog systems still tend to be easier to use. Some may argue this point, noting that analog signals can be complex and challenging to design or understand, but typically analog control systems are much easier to use and thus have an advantage over digital.

Undoubtedly, digital technology is gaining dominance in our world, and has some advantages over analog technology in terms of scalability and other factors. Even with that being the case, though, analog still has its place and will likely continue to be an important technology for years to come. For now, the challenge seems to be finding ways to integrate analog and digital, for the best possible function, not in justifying the use of analog technology itself.