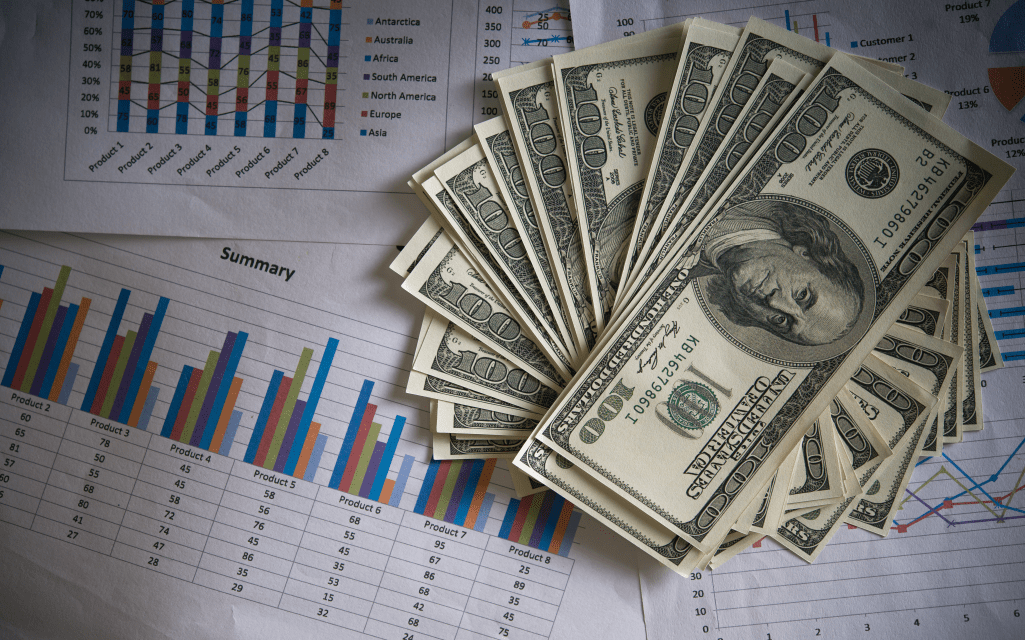 Owning commercial bank shares can be a tricky affair. They are volatile to interest rates and are affected by multiple socio-economic issues. However, that cannot keep us blind to the fact that the right choices of bank shares are hugely profitable.

If you recently invested in bank stocks such as Commonwealth Bank of Australia shares or you have held the shares for some time, you are probably trying to figure out whether it is time to sell. Probably, things are not as bubbly as you expected. The truth about investment is that 99% of times, you should do ‘nothing’. If you are going to respond to the slightest waves in the market, you might be staring at potential losses. The difference between a speculator and an investor is that an investor knows when to hold on while a speculator believes that every trigger in the market is worth reacting to.

Go slow on the rush

In most cases, large blue chip companies such as Commonwealth Bank are rarely standout sell or buy shares. They are not overvalued as such. It will also be wrong to conclude that they are overvalued. In essence, they have fair market values. For such stocks, holding on is the best strategy. Unless there is an emergency, you do not have to sell. If you have your portfolio well diversified with less than a fifth of your investment in Aussie bank shares, you do not have to rush into selling or buying CBA shares today.

For someone who is thinking of buying bank shares from such a huge bank, you might also want to keep calm and wait for a possible ‘bargain’. Again, the wait might be long but it is worth it if exercised the right way. In the case of CBA banks shares, one does not have to panic for various reasons.

Undervaluation and overvaluation are aspects each investor must cast a keen eye on. It is possible to use dividends in the valuation of shares. Assuming this bank pays $4.21 per share in annual dividends, the valuation of the shares comes to $85.88 or thereabout. This implies that the current price of $85 is a fair rate. It is not such a bargain or an overvalued stock. This method of valuation might be ‘quick and potential’ but it gives you an idea why you should wait.

At the current prices, CBA pays annual dividends at an average rate of 5% fully franked. For an Aussie resident holding the shares for more than 45 days, you will benefit from the franking credit in the tax returns. In essence, you are reaping a gross dividend of 7.5%, which is fair enough if not great.

Well, it might not be right to claim that the bank is making huge profits at this time. If you are a shareholder, you have definitely gone through the recent financial reports. At the same time, we cannot ignore the fact that CBA has a great potential of increasing its profit margins provided the interest rates rise slowly and the bank cuts on unnecessary costs.

Eventually, you get to decide what to do with your stocks. Whether you have invested in bank shares or any other stock, it is up to you to decide when to sell, buy or hold.

The Best Offline Marketing Strategies to Help You Pull Through a...