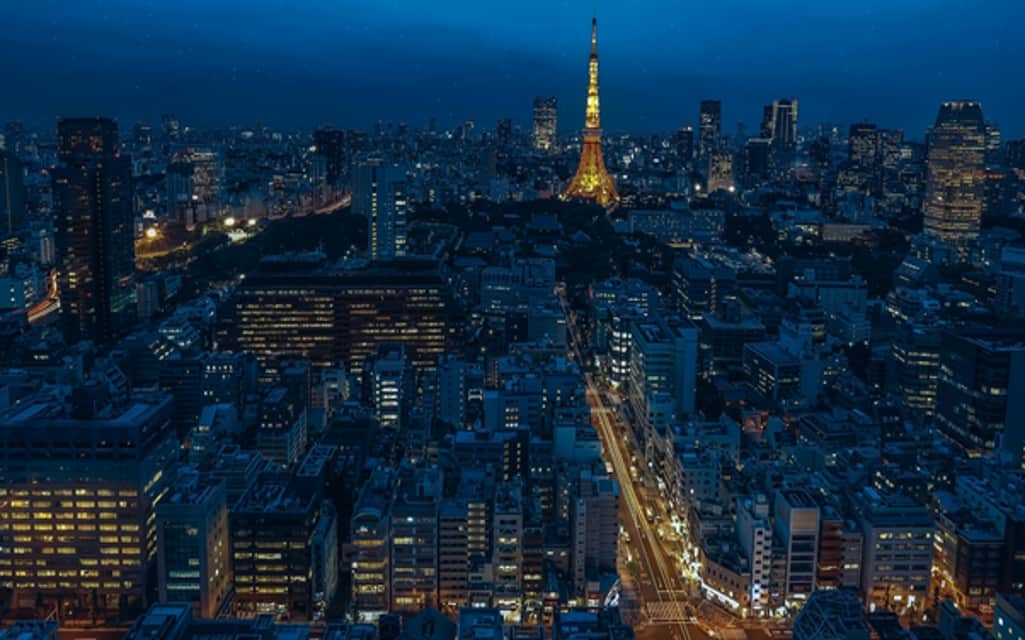 Tokyo has the largest metropolitan population of any city in the world, along with the unique traditions and history make it the perfect place to spend a few days or have a full holiday.

The city is well known worldwide for introducing us to culinary delights like sushi, technology development and of course the most excellent examples of Asian architecture. The list of things to do in Tokyo is inexhaustible, so we have put together a few of the significant points of interest and a few of the lesser-known attractions that need to be seen on any visit to Tokyo.

It might come as a surprise to you, but Tokyo is one of the premier destinations for those appreciating the finer things in dining. The city is home to more Michelin starred restaurants than anywhere else in the world. Even more impressively, it is home to the most number of three-starred Michelin restaurants, beating out the French capital for the top honours. Little wonder then that a recent perception study on the Japanese capital ranked cuisine as the number one thing people associate Tokyo with.

As perhaps one of its most famous exports, sushi is of course very big in Tokyo and many places offer up amazing varieties of the dish. If you want to experience a true master at work, we recommend you try Jiro Ono’s expertly crafted creations.

Being a densely populated urban area, most would expect street food on every corner, but this is not the case. You will find food trucks about when a festival is on, but they are not a constant fixture.

A few of the best streets to get street food are:

Yanaka Ginza Shotengai –  Only 5 minutes from JR Nippori Station this nostalgic street has many places to get food or have a beer on the street.

Togoshi Ginza Shotengai – This street is over one kilometre long and has over 400 shops and eateries. This always-bustling shopping district has numerous places that serve street cuisine. Croquettes are a popular choice with locals, and these are chicken breast dressed in breadcrumbs and often served on a stick for the use of eating.

Tokyo is home to many museums specialising in art, science & engineering, Seismology and Maritime Science. The museums are affordable and easily accessible having signage in both Japanese and English to help tourists. The public transportation in the city has connections to all the relevant museums and makes ease of getting around.

The Top Museums for families:

Tokyo  National Museum – This specialises in ancient Japanese art and is the biggest museum in the city. Housing artworks from 3000BC and having more than two million visitors a year this is the most famous museum in Tokyo.

National Museum of Emerging Science and Innovation – Having only been operating for the last twenty years, this museum has quickly become one of the main attractions for visitors. With a focus on following seismic activity across the country in real time. You can see the gentle movement which Japan is regularly doing due to its geological location.

Tokyo has over 36% of its prefectures listed as national parks, and a large portion of that is due to the Imperial Palace which is still used by the ruling family today. The Palace today dates from the 1700s and has parks, moats and gardens to keep you entertained for days.

The most famous shrine in Tokyo is a must see for those with an interest in history or architecture. Outside the street vendors have traditional crafts for sale. Delicate writing paper, ebony combs, wooden toys and kimonos. With over 50 acres to explore with the buildings dating from 645AD be sure to give yourself a whole day to visit as there is so much to see and do. The temple can be visited in the daytime, or you may choose to visit in the evening to enjoy the atmospheric illumination.

Being the largest national park in Tokyo, Ueno is famous for being a springtime cherry blossom viewing spot. Ueno is also home to many of Tokyo’s museums and shrines, including the five-storied pagoda, Sensoji. There are small lakes and ponds with extensive lotus beds and marshland and is home to many rare bird species, so for those with an ornithological bent, we recommend you take your binoculars. Ueno also has a host of facilities for children which makes it a must see for any family visiting Tokyo.

These are only a handful of things you can do when you go to the Japanese capital. In reality, the number of sights and attractions one could visit in Tokyo would take up far more pages than this. We hope that this short guide has inspired you to consider this wonderful city and remember that there are many other things to do outside of the capital, that is just a bullet train ride away.