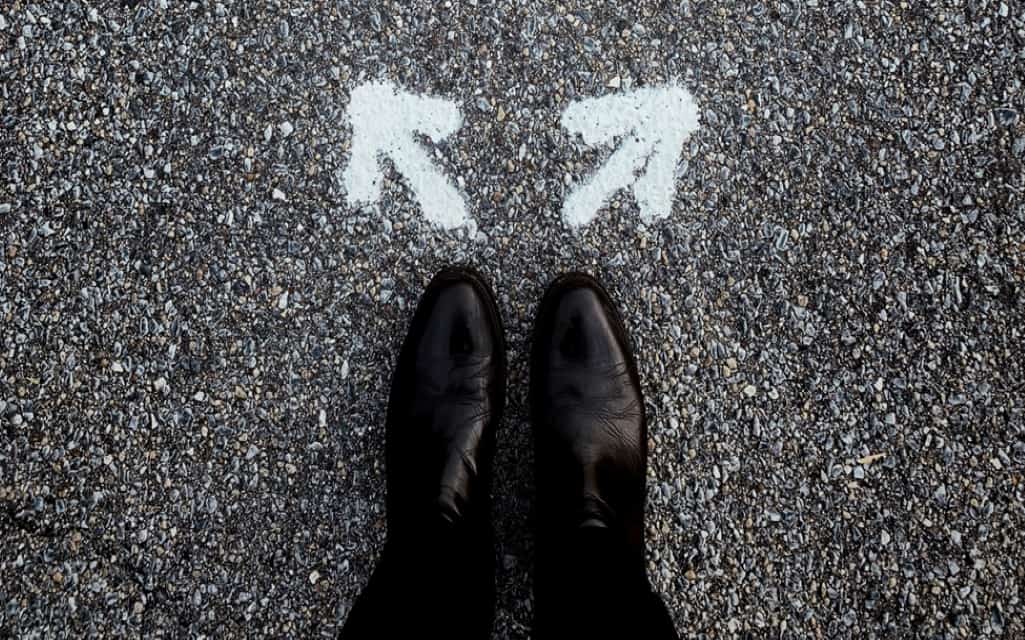 Almost any engineer can agree on the fact that there is no one-size-fits-all solution to anything. This especially holds true for motors, with both stepper and servo motors having different uses and advantages to them. They are both effective when used properly, and knowing which one to use for your application is vital.

Using a stationary rotor and another rotor built with magnets, a stepper motor uses a magnetic force and converts it into a turning force, thereby powering the monitor. You can expect 50 or more pole counts in a typical stepper motor. Every single pole in the motor is energized to turn the rotor in different steps, and the number of poles makes the motion smooth enough to seem constant.

There are quite a few advantages to using stepper motors. For one, they can run an open loop due to the incremental nature of its motion. The large number of poles in the stepper monitor also generates high amounts of torque very efficiently. Overall, stepper motors are just economically friendly and compact to use.

However, there are also drawbacks. Stepper motors are notorious for their speed limits, with most only running at 1200RPM at the very most. They can generate lots of torque with zero speed, but the amount of torque diminishes as it speeds up. You could use a gearbox to solve this problem, but the stepper motor’s slowness only adds to the complication.

When it comes to frame sizes, stepper monitors, for the most part, come in in sizes NEMA 23 or NEMA 17. NEMA 34 is the largest size you can typically find one at. This is why you won’t normally see stepper motors generating torque exceeding around 2000 ounce inches.

Aside from all this, stepper motors are notorious for their performance issues. You can track movement with an encoder, but physics will ultimately limit the capabilities of stepper motors.

Servo motors, like stepper motors, have a wide variety of practical uses. For this comparison, we’ll be focusing on the most popular version of the servo motor. This motor features both a stationary rotor and a magnet-infused rotor. Just like the stepper motor, magnetic fields generate the turning force of the motor. The main difference is that servo motors have much fewer poles than that of stepper monitors. This requires a closed-loop set-up for them to work.

Servo motors are more complex than their stepper counterparts. Their faster speeds make them usable with gearboxes to generate even more torque. Servo motors are capable of running at thousands of RPMs. They’re more consistent and don’t have the holding torque present in stepper motors.

Most servo motors run on rare-earth magnets, whereas their stepper counterparts utilize cheaper and more common use ones. This makes torque generation in servo motor more efficient due to the power of rare-earth magnets. Servo motors can generate an upwards of 250 foot-pounds. They’re also more effective at acceleration than stepper motors thanks to both their speed and torque. Finally, servo motors are highly accurate due to their closed-loop nature.

When it comes to overall performance, servo motors become the clear choice. That doesn’t make the stepper motor obsolete, however, as they have the element of repeatability. Aside from this, the lower cost of stepper motors can make them a great budget option. The lack of need for gearbox, rare-earth magnets, and feedback all contribute to the stepper motor being more affordable than similar servo motors.

So in summary, go for stepper motors if you’re looking for motors in your application that only require low speed, accuracy, or acceleration. It’s also ideal for budget applications. If performance is paramount, however, then getting a servo motor is definitely worth the investment, with better numbers all across the board.