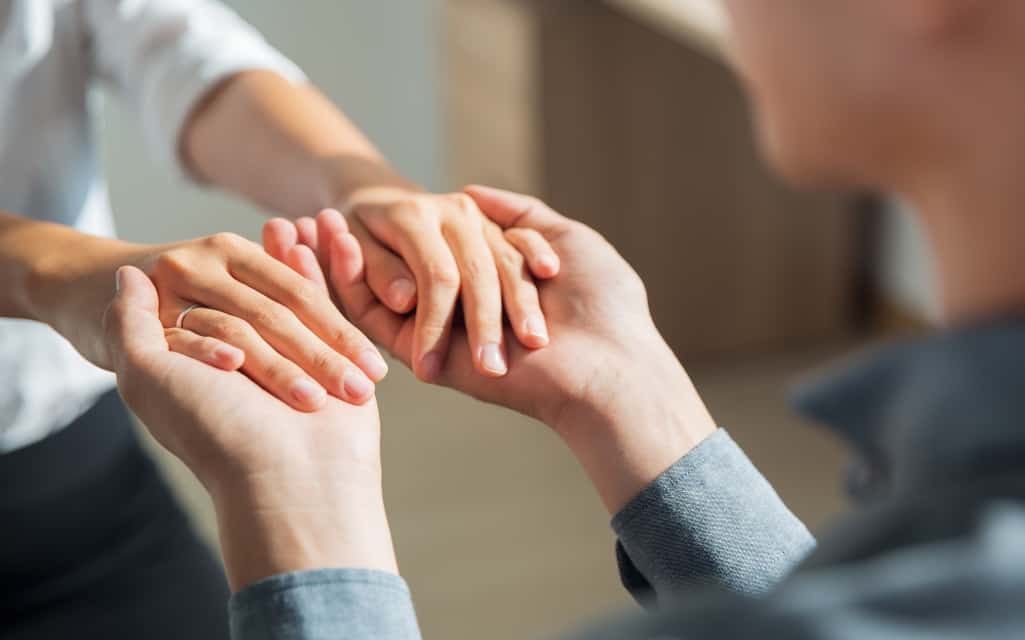 Finding a career that is both rewarding and meaningful can be a challenge; often we may find ourselves questioning whether we have made the right career choices, especially if we’re unhappy at our current job. Whether you’ve considered working with children or perhaps becoming a counsellor— here are five signs you are meant to help people in your career:

1. You are an empath

Empaths have the ability to feel others’ emotions as though they are their own, and can be easily overwhelmed by large or loud groups of people. That’s because there’s a lot going on and people’s emotions can be very unpredictable. Empaths tend to be quite emotional individuals, but also very easily identify their emotions rather than try to hide or misunderstand them. Empaths make great listeners and are very in-tune with the emotional needs of others.

2. You’ve been told you are ‘too sensitive’

While it may come out as a negative thing, being sensitive can actually be beneficial when building rapport with others. Sensitive individuals are much easier to open up to, because they are able to listen without judgement. They’re able to see both sides of a situation and provide necessary input without upsetting the other party. If you’ve ever been told you’re too sensitive, don’t take it as a bad thing. Your sensitivity is one of the key things that drives you to help others.

You find fulfilment in doing something good for someone else

Putting a smile on someone’s face feels pretty awesome, right? You’d be surprised to know that not everyone enjoys doing something nice for someone else! Many people find it a chore. But being altruistic is a marker for someone who enjoys helping people, and seeing their behaviour impact someone in a positive way. Finding fulfilment in doing nice things for others is an excellent trait that goes a long way, especially in jobs dealing with people.

You always see the good in people

It’s easy to judge others by their actions, but often people’s behaviour and actions do not determine who they are inside. This is something you understand all too well, and you have a hard time judging people (even if they have done terrible things). You have a soft spot for people who are struggling—and often want to do more to alleviate their problems.

You want a meaningful career that involves working with people

The thought of having a career working with people excites you, because you’re able to bring your best attributes to the table. You don’t want to be behind a desk all day, filing reports or crunching numbers. You want to be surrounded by others, offering input and helping shape lives for the better. Or maybe you want to work with kids and give them the best possible start in life? A job that involves helping others is one of the most rewarding careers for someone like you.