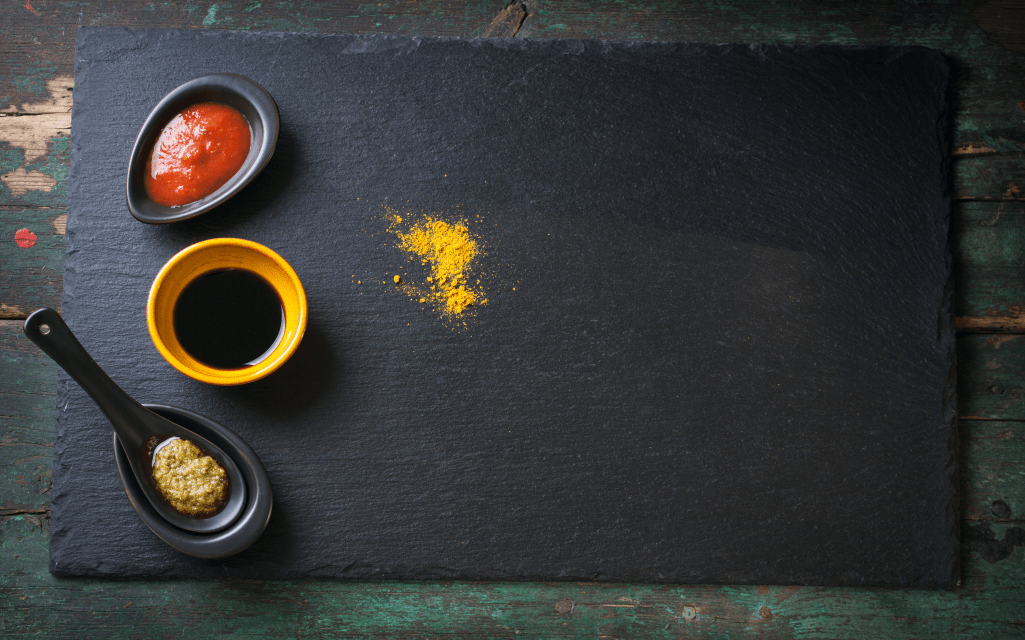 The recipe of any Chinese food item will mention a couple of essential sauces and oils. A most commonly noticed ingredient is soy sauce. It is used in almost all Chinese preparations. Any of the Chinese soups and noodles will inevitably have a bit of soy sauce. But Chinese food uses a lot of other sauces too. For instance, just the soy sauce itself is light and dark. Plus there is soy paste. Yeah! There is soy paste used in some Chinese dishes.

When ordering Chinese food, it is interesting to note the various kinds of sauces that go into making the dish. There is a variety that extends beyond soy sauce. Let’s see what all goes into making delicious Chinese dishes. Once you know the various sauces, you can customize your order food online in Delhi, Bangalore or any other place. You practically know what you are going to taste.

This little bit of knowledge about various Chinese sauces will help you order Chinese food like a boss. Let’s start with the very obvious choice of Soy sauce.

Soy sauce – as discussed earlier, Soy sauce is an essential ingredient for stir fries and stir fry based recipes. It is made from soy beans, wheat and wheat bran, tastes a little salty. Light soy sauce is the most commonly used for noodles, stir fries and soups. It is red in color. Dark soy sauce leans towards a deep brown or black kind of color and acquires it because of the addition of caramel. Soy sauce paste is used for specific dishes. It is a thick paste made out of soya bean. Most order Chinese food dishes will definitely have either light or dark soy sauce.

Vinegar – Vinegar is yet another very commonly used and popular ingredient when making Chinese dishes. When you order food online in Delhi or any other place beyond China, what you will be served is mostly white vinegar based dishes. But in China there are red and black vinegars that are used for various dishes. Red vinegar is used for its color and black for its aroma. Chinese vinegars are made out of fermented grains  unlike their western counter parts that are made out of fruits. This lends a unique flavor to Chinese dishes.

Oyster sauce – Chinese consume beef and fish in good portions. The dishes made with these two as core ingredients lean on oyster sauce. Made out of oysters, sugar, flour, soy and water, oyster sauce has a distinct taste that adds a flavor to these dishes. It is a little bit on the salty side.

Char siu sauce – This sauce is commonly used in the southern parts of China, mostly for pork and chicken wings. It is a bit salty and sweet. This sauce is made out of soy sauce, vinegar, Chinese five spice powder, water, chilli and garlic.

There are other sauces like Hoisin sauce and Sha cha sauce, oils like sesame oils and bean pastes of various kinds that are used in Chinese cooking. It is a good idea to know a bit about these when ordering Chinese food.