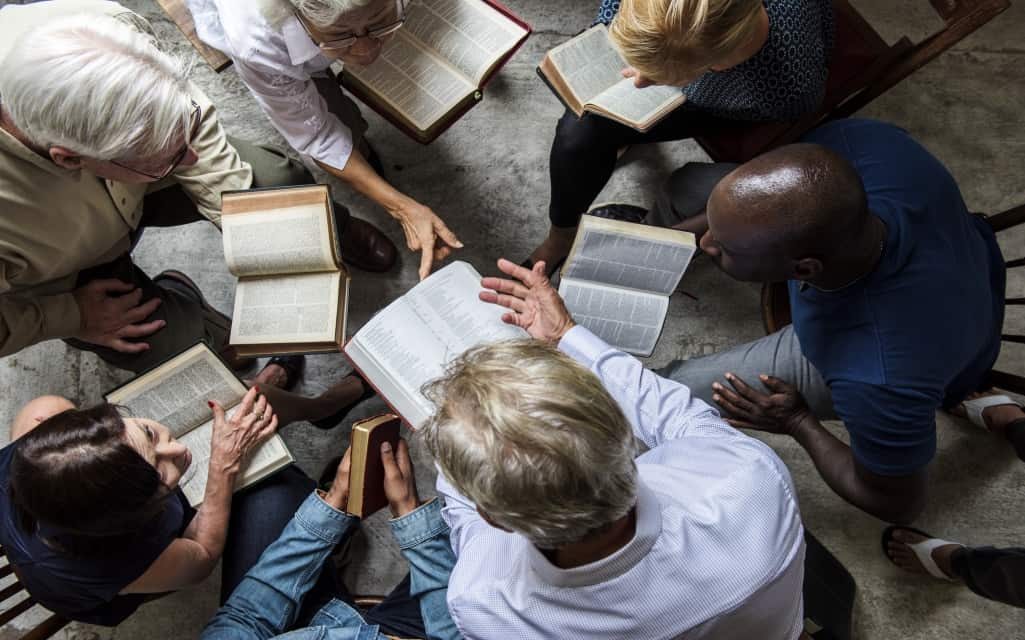 Every church has a variety of cultures. Some of them are quiet healthy but some are really very dangerous. Church is really referred to as the habitat of Lord where people come every Sunday to meet each other and say their prayers. To worship God there are certain church culture which definitely needs to be followed in order to inculcate a great quality as well as great values in you.

Main objective of the culture

As it totally creates a positive background which, would surely eliminate the large amount of negativity present inside you. However, there are many churches that have adopted various weird church cultures that are not at all mentioned in the bible. We all know that culture are made to define the way of living the life, even thinking, depending upon different places , areas or even countries. Cultures are even found in home which is definitely different due to rules and family cultures.

Culture is the strongest pillar for any kind of organization. Basically cultures of the churches are an experience depends totally upon the mentality and thinking of people towards cultures. Nothing is actually wrong with a particular church custom but there are certain which is forming on own culture. However, we do miss some of the very important mark when our culture actually conflicts with the word of the will of the Lord. It’s mainly said and very well heard “If the culture is amazing and healthy, then the amazing thing would surely occur”. There are some dangerous and weird cultures which I have listed down below on the basis of personal experiences:

Selfish – Some of the churches are truly the most popular centres of people’s gathering who in reality just think they have to have it their way. And they fold their hands—and sometimes hold their money until they get it.

Prideful – This is the main church culture that is highly proud of their heritage and well being which, is an amazing as well as a fantastic thing. They don’t realise the fact that things are getting more modern and technology based .Their pride totally lies upon the past cultures which totally keeps them aside from embracing the future. They resist any kind of new ideas and ideology as they mostly get scared of the changes.

Rigid – It is seent that the so called rigid culture will never kill something even if it isn’t working. These churches do tradition well. They don’t do change and blend well with anyone.

Cliquish – It is seen that in many cases, many people just couldn’t get well into the already established groups within the church. It takes lots of years for people to feel which mainly depends on finding a particular service.

Bullying – Sometimes it is called a hidden and called church discipline, but in some of the stories it’s particularly called legalistic. If it’s an unchanged culture or people are made to believe that they can’t be real about their struggles as well as the fear for redistribution. The picture of grace which regards that Christ died on the cross to provide is disappeared. People are always pushed to put on masks to hide their struggles and even force other people to change their recent religions.

Stingy – In this, there is a lot of concern that the balance sheet that looks more attractive than meeting the needs that God brings in their way. Some church rarely walks by the faith because that seems to be highly irresponsible.

Depraved – This is one of the culture methods which is the summary of the previous six because there is some or the other sin in all of these cultures but, I want to expose it on its own. If the Bible is left in rack which attached to the new and no longer the foundation guide for the church the culture will obviously suffer. Church culture begins to decay whenever the focus is more on things like money, programs, building, even worship style which is as good as all those that can be rather than on leading lives as children of God for the glory of God.

About the staff who are maintaining since years

These are completely based upon my observations and my own views. It’s totally on my personal experiences which are mainly faced by the people who are outside the church. There are various health cultures but you can’t say any particular church as the perfect one. They can be addressed as healthy church. These are some churches which actually have staff since a very long period of time where the change is manageable as well as they contain a certain model for maintaining the decorum of the church and they respect the one which are truly bible based, as its said to be the most religious book by each and every person in the world and even by those who don’t follow or preach Christianity.