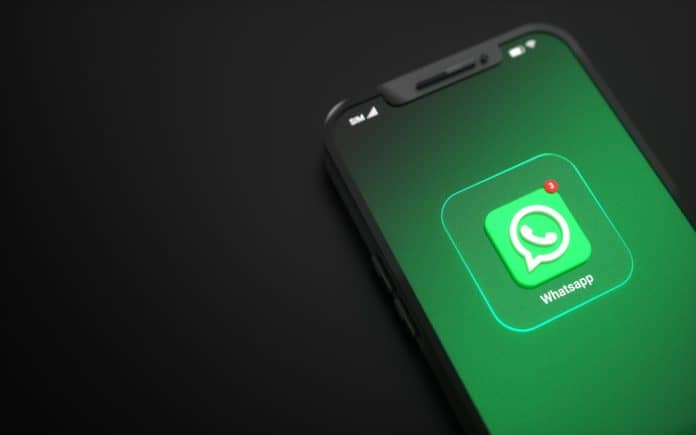 WhatsApp was hacked, causing the data of over 500 million users worldwide to be leaked online. The hacker then tried to sell this information through an anonymous seller to multiple hacking groups and communities, as stated by Firstpost on October 28th, 2022.

Given that WhatsApp has more than two billion users, the fact that a quarter of those users were impacted by this leak is a huge setback for the messaging application and its owner, “Meta” company.

US billionaire Mark Zuckerberg’s company, Meta, has not yet confirmed or denied the incident that was first reported on Cybernews.

The leak reportedly impacted close to 80 nations, such as Egypt, Russia, Brazil, Spain, India and others. A graph depicting the data of more than 6 million people that was leaked onto the Internet was shared on the source’s Twitter account.

The person selling the WhatsApp data states that there are 32 million U.S. records among the group, as well as millions of records from Egypt, Italy, France, Russia and India.

An investigation confirmed the authenticity of the “WhatsApp” leak.

As the Cybernews report stated, when they contacted the seller, he shared with them 1097 data points from the United Kingdom as evidence of his credibility. The site verified that these numbers were all valid users of WhatsApp and confirmed their authenticity. This sort of data is most often used for phishing scams, which involve sending a text message to users directing them to click on a link. Once clicked, the user is asked to provide personal credit card information and other sensitive details.

This is not the first time that a Meta-owned platform has been hacked and data leaked, according to Firstpost. Last year, reports claimed that more than 500 million Facebook users’ personal data was leaked. The leaked data last year included phone numbers and some other sensitive information.

Meta and Alphabet are losing dominance in the US digital advertising...