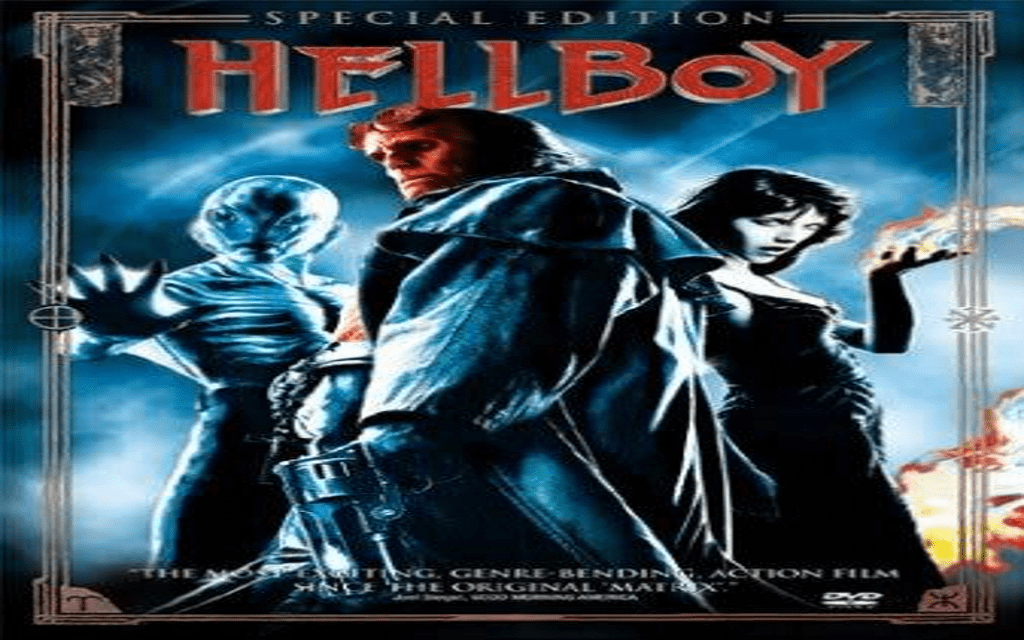 Hellboy is a fictional superhero formed by Mike Mignola. Its reboot is on the way with Neil Marshall (The Descent) expected to direct David Harbour (Stranger things) in a fresh reconstruction of Mike Mignola’s supernatural investigator. The reboot which is named «Hellboy: Rise of the Blood Queen» was searching for a home and it seems to have found one now.

Lionsgate’s plans on rebooting the franchise

Hellboy reboot has found a distributor in Lionsgate. It may not be as popular as other heroes such as Spiderman and Batman but it has a great fan base.

Having appeared in 1993 for the first time in the comics page, Mignola Mike’s infernal hero became famous so quickly because of things such as:

Hellboy came to live action in 2004 through Perlman Ron in the Guillermo del Toro’s film having the character’s name. It attained great success in theaters acquiring $99 million worldwide on a $66 million budget.

Its fan base kept expanding on home video and this led to the 2008 sequel Hellboy II: Golden Army. Hellboy performed so well and brought in $160 million on $85 million budget.

And even though Perlman and del Toro teased the prospect several times, Hellboy III never materialized and they both pronounced the project dead recently. But that death was followed by brand new cinematic life for Hellboy. This came in the form of a reboot starring David Harbour as Big Red.

Neil Marshall is expected to direct. The distributor, however, has not been determined but as initially reported by the Splash Report, Lionsgate is planning to take up that position.

If that deal gets sealed, it will mark Hellboy franchise’s 3rd distributing studio in so many films. Del Toro’s 1st movie got distributed by Columbia Pictures and Universal Pictures stepped in to distribute Hellboy II. Most people wonder if the fact that Marshall and Lionsgate had worked together in the past could be the reason for the acquisition. The studio had previously distributed Descent (a film that brought Marshall to the map as a director).

Presently working under Hellboy (Rise of the Blood Queen), Horbour and Marshal’s reboot is expected to begin producing from a script co-written by Mike Mignola. Harbour says that the new Hellboy is going to be darker and Marshall intends to shoot for an R-rating.

With great R-rated efforts like Dredd and Hostel on its resume, Lionsgate seems to be the right company to accommodate Marshall’s goals. 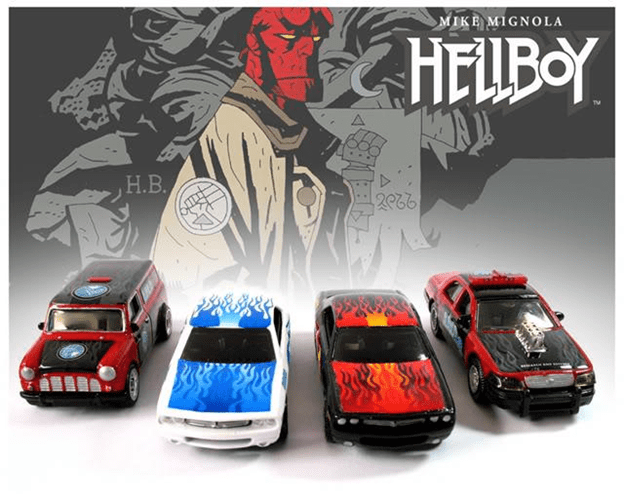 Lionsgate is likely to be the perfect home for Hellboy project because they have been a solid home for genre movies such as Crank and John Wick. Also, Hellboy already has its fans but for the franchise to be more successful than Del Toro movies, Lionsgate will need to appeal the people who were not interested during the 1st and 2nd time around.

Elizabeth Holmes went from being “the youngest self-made billionaire” to serving 11 years in prison for fraud.

A Peru takeoff crash saw a truck collide with a plane with over 100 people on board. ( Video)

Five people dead, including a minister… A horrific helicopter crash in Mexico (Video)