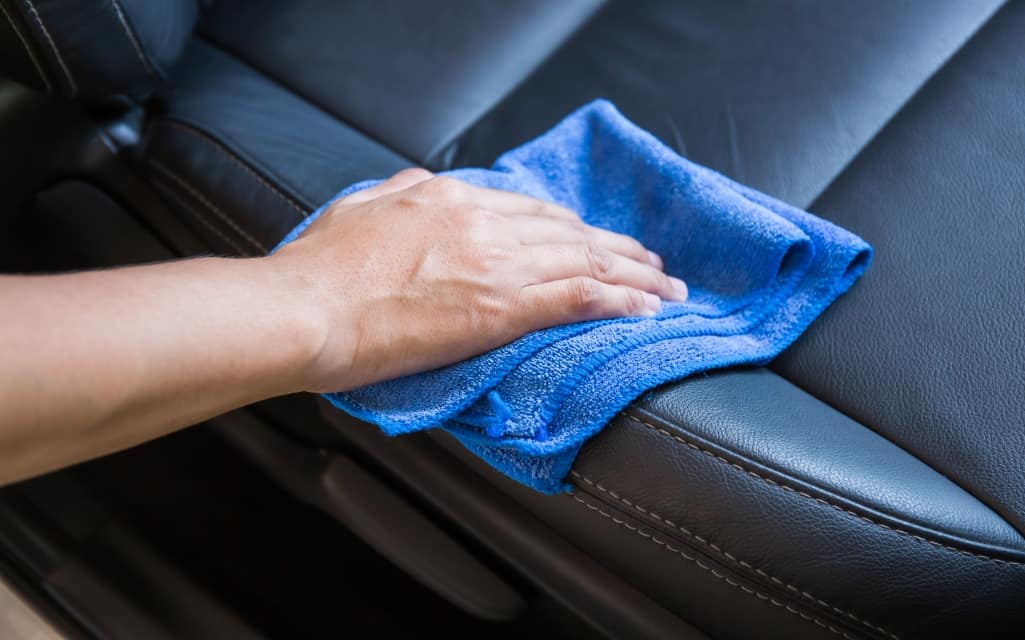 Whether you’re in the cleaning industry or a home maker, it’s always good to keep yourself updated on the latest cleaning tools and innovations that are commercially available today. One of these innovations that you may have heard of and want to know more about is microfiber cloth.

But what is it, really, and how does it work? Is it a legitimate innovative cleaning tool or just a fancy name for a rag that has a very high thread count? We’ll tackle these questions by delving into the science behind this cleaning innovation and help you decide on whether you should be using microfiber cloth to clean going forward.

What is Microfiber Cloth?

Microfiber cloth is essentially cloth that’s produced differently than other cloths. Simply put, it’s constructed out of a lot of microscopic fibers. These fibers are a lot smaller than those used in the making of other fabrics of textiles–so small in fact that they actually create a super-absorbent and abrasive surface able to pick up and remove bacteria from surfaces. What’s more, it can do that without even the use of any cleaning solution or detergent!

Sounds amazing, doesn’t it? What’s even more amazing is that microfiber technology isn’t really all that new. In fact, it’s been around for a while, and it’s being constantly refined and improved as time goes on. Nowadays, microfiber towels are now being made with fibers that are 0.33 microns thick—1/200th the width of a human hair. This actually allows these new microfiber cloths to be able to pick up not just bacteria but viruses as well, which are tinier than the former but obviously a lot more harmful.

But how does that work? Why would a cloth that’s made out of very small fibers be better at picking up dirt, bacteria and viruses than a cloth made with the usual fiber size? The answer to this, of course, is what’s known as the van der Waals force.

What is the van der Waals force? To put it simply, it’s a term in physics used to describe the “magnetic” attraction between two microscopic objects when put into contact with each other. We put “magnetic” in quotes because it’s similar to magnetism, but it’s much weaker and only manifests if those two tiny objects are already pressed up against each other. The result is that the two objects are stuck fast to each other and can’t be separated unless physically taken apart.

Confused? Then let’s make it even simpler. Think about how small creatures such as spiders, ants, and lizards can freely walk up walls and even on your ceilings without falling off. These creatures have something in common: their feet are covered in millions of very tiny and microscopic hairs. Each hair is able to exert a tiny amount of van der Waals force. When you multiply that tiny amount by how many hairs the ant, lizard, or spider has, you easily have enough to counteract the natural pull of gravity on that tiny creature.

The microfibers in a microfiber towel work exactly the same way. Just as the small hairs on an ant’s limbs allow them to stick to walls by exerting a cumulative amount of van der Waals, the fibers in a microfiber towels are capable of doing the same exact thing. Just that in this case, the van der Waals forces pick up and hang onto dirt and grime when wiped across a dirty surface, right down to the smallest and microscopic particle. This also allows them to pick up bacteria and viruses easily.

So a microfiber towel is efficient at picking up dirt and grime. Does it make the cloth itself hard to clean for repeated usage? Not at all. In fact, all you need to do is to wash the microfiber cloth in hot water. The heat and moisture will soften the fibers and also get in between the fiber and the dirt they’re holding onto. This cancels out the van der Waals forces and allow the dirt, debris or detritus to be simply washed away.

Now that we know how microfiber cloths work, one last question remains: should you include it in your toolbox of cleaning implements? The answer is a resounding yes. While you may find microfiber towels to be more expensive than regular wiping cloths, the effort and time in cleaning that they’ll be saving you more than makes up for the expense. Moreover, the fact that microfiber cloths can remove bacteria and viruses from surfaces without the need for any harmful chemicals or detergents, something that’s pretty much an ideal when it comes to cleaning tools.