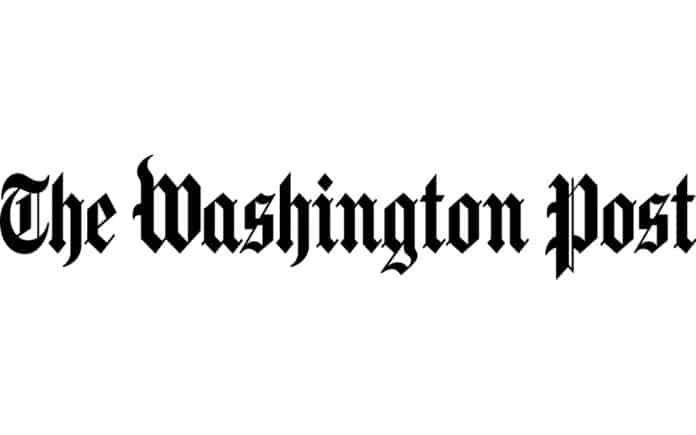 On Wednesday, a video of an uncomfortable meeting with Washington Post staff surfaced. In response, the newspaper’s CEO Fred Ryan wrote in an email to employees about their plans for reducing its workforce by less than 10% at the start of 2023.

In a video clip shared by a Washington Post reporter, House Speaker Paul Ryan is seen avoiding inquiries from disgruntled employees about the impending job cuts.

The staff quizzed him, one inquiring: “What steps will you take to safeguard people’s jobs? Will they be treated in the same manner as those at the magazine who were abruptly discharged?” This inquiry was evidently regarding the sudden dismissals at The Post’s Sunday paper which is set to publish its last issue on December 25th.

Today, we came into WaPo’s so-called town hall with questions about recent layoffs and the future of the company.

Our publisher dropped a bombshell on us by announcing more layoffs and then walking out, refusing to answer any of our questions. pic.twitter.com/ajNZsZKOBr

Making a decision to unionize, four of the Post’s most renowned reporters – Josh Dawsey, Ashley Parker, Tyler Bigger and Shane Harris – took action following the meeting which was later verified by Axios.

Following the gathering, Ryan revealed in an ensuing letter that layoffs would happen during the first quarter of 2023. This is expected to incorporate a newsroom which enlarged to over 1,000 staff members throughout Riel’s eight-year reign as CEO.

Ryan highlighted that the layoffs would be partially balanced out by new positions.

Three executives left the newspaper this year, the most prominent of which was managing editor Steve Ginsberg, who left last month to join The Atlantic magazine as executive editor.

It appears the company will likely not make a profit this year, as reported by three knowledgeable sources; largely because of their projected investments.

In a similar fashion as other media firms, the newspaper has experienced a decrease in financial gain due to fewer people investing in advertising. According to three accounts, they have seen drops in subscribers over the course of two years and their current number is below 3 million. This stands in stark contrast with The New York Times’ digital subscriptions which are standing at above 10 million paid users!

Sources say the company has had difficulty articulating a long-term vision for employees, readers and business partners.

Jeff Bezos bought the newspaper in 2013 for $250 million. Under his ownership, the paper has expanded from a regional newspaper to a national brand with a global footprint.

The newspaper has invested in new social media and video initiatives in an effort to attract a younger and more diverse audience.