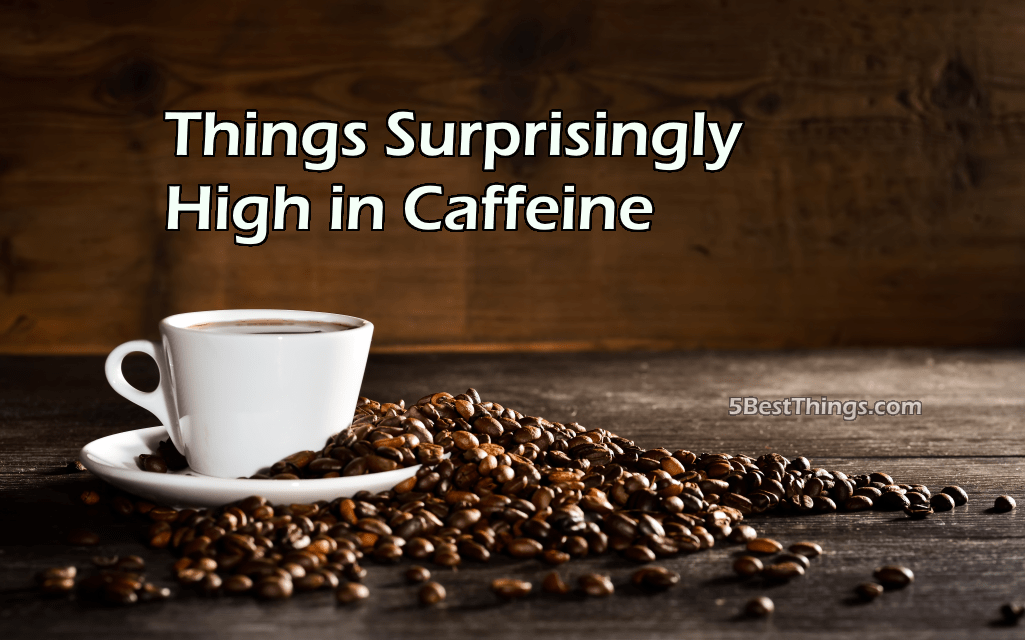 For many people, caffeine is a necessary part of their day. It keeps them awake, alert and functioning at work, and pretty much sustains them thought out the day. For many others, however, even small amounts of caffeine will give them the jitters, then keep them up all night. Either way, if you’re looking for a way to cut back on your caffeine intake, it’s best to find out the places you didn’t expect caffeine to be hiding.

The reason that diet pills contain caffeine is that, they are believed to aid in weight loss because it can help to; increase your metabolism so that you burn more fat and suppress your appetite. While there is some truth to this, according to Mayo Clinic Research, caffeine doesn’t have a significant enough impact to produce lasting results.

Despite the evidence that caffeine doesn’t help significantly in weight loss, many diet pills are still packed with it. Research done by Consumer Lab found that one diet pill had over 1,200 milligrams of caffeine in its daily dose. This is more than enough to cause heart problems, so if you’re thinking about taking diet pills, be sure that you know how much caffeine is in them.

If you love chocolate or coffee flavoured ice cream, then you have to be prepared for the amount of caffeine that’s present in them. The most popular brands of ice cream that have coffee flavours will have between 30 and 45 milligrams of caffeine in each half cup of this creamy treat. This is the same as drinking a can of cola.

When looking to enjoy a cold scoop of ice cream on a hot day, be sure to think again about coffee or chocolate if you’re trying to limit your caffeine intake. Although the natural versions of chocolate ice cream will often have lower caffeine quantities in them, it’s still a good idea to stick with vanilla or strawberry if you’re really sensitive or worried about it.

So, when it comes to chocolate, if you’re avoiding caffeine or limiting your intake, lighter is better. However, most candy bars have less than 10 milligrams of caffeine, so the occasional treat won’t set you back too far when it comes to caffeine. Just be sure to avoid specialty candy bars like the Snickers Charge, which had extra caffeine for a total of 60 milligrams.

Since “decaffeinated” is in the name, this is easily the most surprising. Many people choose to drink decaf coffee because they believe that it doesn’t contain any caffeine. However, most decaf coffees still have caffeine in them, though it is significantly less than regular coffee.

Even more surprising is that a cup of instant coffee contains more caffeine than a shot of espresso. A cup of espresso contains around 70mg whereas instant hovers around 160mg depending on the brand. If you’re interested in cutting down on caffeine from coffee, check out this guide to reducing your caffeine intake