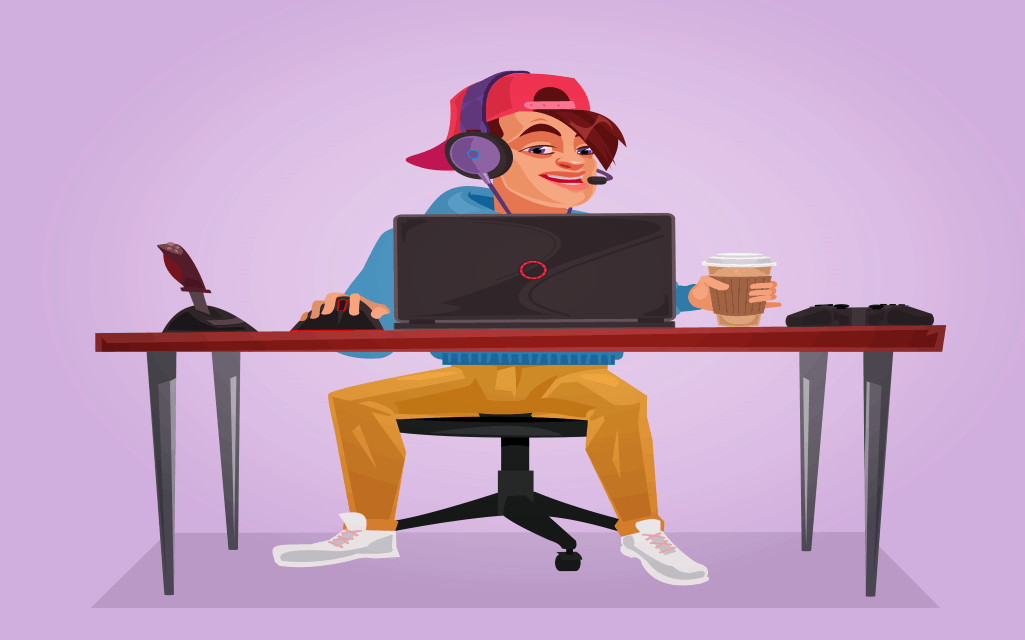 If you are into playing online games, these names may sound familiar to you. Online gaming is massively explored by the population segment in the age group 17-35 years. The revenue generated from online games and its users is exponential in recent times. Users sign up to the offline gaming models (in Cyber cafes) of the genre MMORPG (Massively Multiplayer Online Role-Playing Game).

One may deliberate about the specifications that make a Gaming Laptop different from a business and personal use Laptop. It is obvious that the software and hardware configuration alter in such cases. For any gamer, it is quintessential to understand the gaming mechanism and how to identify the right device and great specifications.  If you are in quandary, rely on the following 5 software and hardware detailing:

If you have a soft spot for VR (Virtual Reality) Games like Oculus Rift and HTC Vive, you must invest in an Intel i7-6700HQ processor, HDMI 1.3 port with NVIDIA Geforce GTX 1060 GPU.

The Video graphics technology is the most alluring and intriguing feature that invokes the interest of the gamer into the game. Game manufacturing companies are paying special attention to the special effects settings in new games that are being released to the market. To extricate the best features of a high-end game (it was meant to deliver), the gamer must invest in a powerful video card. Nvidia 1080 is known to support a majority of VR adventure games.

The laptop manufacturing companies are also luring their customers (especially gamers) by selling gaming based laptops with two GPUs configured into the Nvidia’s Scalable Link Interface (or SLI). This software integration automatically increases the performance quotient of the laptop, leaving the user with a whole new experience. Some examples of such SLI configured laptops are – Acer Predator 21 X, MSI GT83 Titan SLI, etc. Another great pick for this laptop would be Asus ROG Zephyrus.

While buying one of these Laptops, do avoid:

Besides a potent RAM, pay a closer attention towards the VRAM (Video memory) specification while buying this laptop.