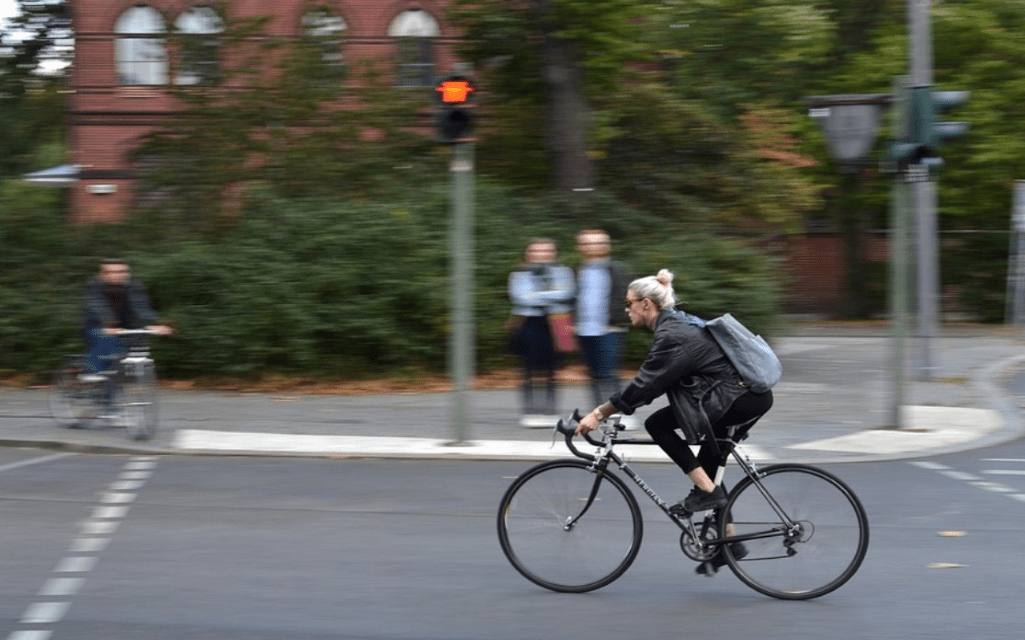 Nothing short of winter is going to keep a cycling enthusiast indoors. Thankfully, America is fast on the heels of Europe by embracing cycling. More and more road is being dedicated to cyclists, in the form of bike lanes. While almost every city is open to cyclists, some cities have a more advanced riding culture than others.

Before you go exploring the best biking cities in the US, you need to have a perfect bike for city biking. If you are a man, you should consider having one of these bicycles for men. Both men and women can go for seven speed bike as it can be very good for all kinds of biking. Now, here are five of the top biking cities in the US you should explore on your new two wheeler.

San Diego has many trails where you can go biking with your family. Carlsbad Coastal Rail Trail is just one of the trails that you ought to try out, and when you see it, you will understand why. It runs along train tracks. It provides excellent riding for kids because it is far from the traffic, yet very close to the trains at the same time.

There are cycling trails in the city’s most beautiful places such as  around the San Diego Zoo, along the Ocean Beach and along Balboa Park; the biggest urban cultural park in the US. As long as you are a biking enthusiast, the city of San Diego takes care of you whether you own a bike or not. If you do not have a bike, the city has a bike share program that has put bikes in different stations around the city as well as various bike rentals that rent out bikes at a small fee per hour.

With many incredible places for riding in Denver and with miles upon miles of dedicated cycling lanes, this is the place to be on saddle back. This city has trails that crisscross to every part. Cyclists are able to bike easily on the 30 miles trail that passes through the Denver Botanical Gardens. You may also head to the Golden Triangle Museum District to visit any of the nine museums and the galleries.

To popularize the biking tradition, this city has about 850 miles of paved trails and a good number of off-road trails and biking lanes. Next time you go biking in Denver, ensure that you cycle along the Cherry Creek bike path.

This path takes you to the famous Castlewood Canyon state park, which gives you a chance to check out stunning rock formations. You will also see the remains of the Castlewood Dam that gave way in 1933, flooding the city of Denver.

Although Missoula is best known for horse riding, you will be surprised to know bicycles rule the roads of this small city in Montana. Many bike paths give access just any corner of the city. There is also a large variety of mountain biking trails found just outside the city. Trails such as the Rattlesnake trail will take you blasting past the black bears. The Patee Canyon Trail gives you an opportunity to ride the Mount Sentinel trail.

The city of Missoula is home to the renowned Adventure Cycling Association, which is one of the leading bicycle travel organizations in the US.

Tucson City in Arizona is one of the biggest riding destinations in the US and every year, many cyclists come to train here. The weather is sunny, warm and dry, just perfect for riding. In addition, there are plenty of sceneries to check out. From steep passes on the mountains, many miles of back roads and open desert vistas, Tucson never has a boring moment for a cyclist. You must ride up Mt. Lemmon, The Loop (100 miles of paved path) and Saguaro National Park. In the city itself, there are more than 700 miles of paths designated to bikes.

Austin is among the cities in the US that have a bike zoo. You will get a chance to ride the pedal-powered 80-foot rattlesnake. This city is also home to the Lance Armstrong Bikeway that stretches over 6 miles long and cuts right across the heart of this city. The Texas Hill Country provides you with amazing cycling trails along the beautiful ranches. Other trails that you will want to try out include Veloway, Roy and Ann Butler, Goodwater Loop to name but just a few of them.