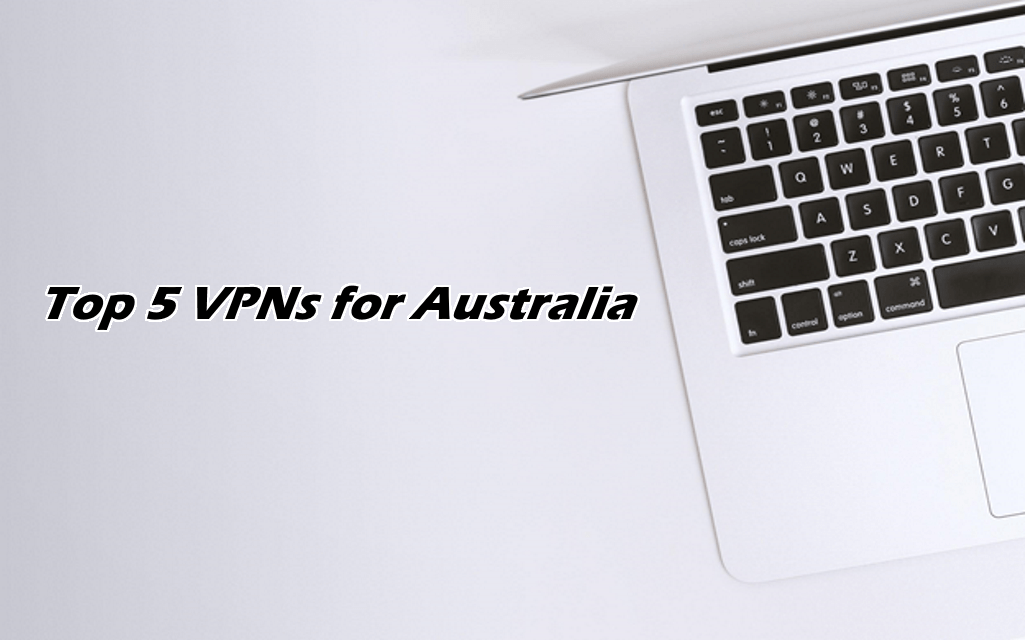 VPN stands for Virtual Private Network and is a masking service that allows users to send and receive data under the cloak of a secret or private network.

Data that is traveling between the VPN and your computer is encrypted.

Each computer has an address called an IP address. The address, among other things, tells what country you are from and a general sense of your location.

Why Do You Need A VPN in Australia?

As of October 14, 2015, Australian communications providers—this includes phone and internet—are required to collect data about activities about private citizens and the activities they carry out while using said service.

So, each phone call made, text or email sent, or any internet activity performed is logged and stored for two years. Not only is it stored but is accessible to an array of government agencies without further warrants. Some are worried that there is future expansion as to who may get to see what they are doing in the future.

Uses of a VPN

A VPN can be used to mask your location by using an IP address of another country or location, thereby seeing data and content that was geo-locked for only that country or location. For example, say you were in Australia, but really wanted to see content from the US. It is possible that using a VPN and changing your IP address; you could appear that you were in the US and thus, able to view that content.

Things that are censored in your country should become unlocked because you are hidden and using an IP address that would appear to be not from the censored location.

A VPN also protects your privacy. It covers where you are and who you are on the internet. No longer is your identity and your computer’s identity known as soon as you connect to a website. It’s a good idea always to use a VPN whenever you connect to a hotspot so that you are not vulnerable to whatever is on the servers.

Use a VPN when you are on vacation to see content in Australia back home.

Piracy sites are blocked in Australia. While we cannot condone doing anything illegal we will leave this one up to your imagination.

Downsides of a VPN

Some of the VPNs do not work fully and will leak your true location. Known offenders are some of the free services.  They are highly insecure, and many have the bandwidth or download limits anyway.  Make sure you do your research on even the paid options before you use them.

What About Free VPNs?

The best free VPN to try out to see what you may be able to do with a VPN is Hotspot Shield.  You won’t be able to stream HD movies or anything crazy like that. And remember free VPN is just a temporary solution.

To get the most out of your paid option for VPN you should make sure they have servers all over the world. This is so you can mimic being all over the world.  You also want to make a note of the connection speeds.  It’s hard to decide with a market of over 800 VPN providers who is really protecting you and who is scamming you.

The VPNs below are tested, have high-end features, and are leaders in their field, making them worth their price. Each one has slightly different features. For more detailed information about the best VPNs for Australia, please visit vpnalert.com.

This is by far the best Australian VPN with features and service galore. It boasts servers in 94 countries, 24/7 live chat support, supports peer-to-peer, fastest speeds available (great for streaming HD), and it comes with great security features. The software is easy to use, and you can install it on three devices.

This VPN out of Panama has great security features, available on all platforms, allows peer-to-peer, and has servers in over 50 countries including Australia. Its double encryptions can slow down speed.

VPNArea out of Bulgaria has excellent service at a great price. It boasts fast connection speeds, excellent privacy and security, allows peer-to-peer, has strong OpenVPN encryption. Users can use the VPN on six devices.

CyberGhost VPN has servers in 27 countries and offers software for all platforms. Users are allowed to have five devices connected. It offers fast connection speeds and peer-to-peer sharing. The downside is that live chat support isn’t 24/7 and some of the connection logs are kept.

If you are in Australia (or another censored or monitored location) VPNs are a must for you.  You need to get a VPN, but not just anyone, one that maintains your privacy and has the speeds and locations for the content that you want to watch worldwide.

MR KEY SHOP: WHAT DOES THIS COMPANY OFFER?