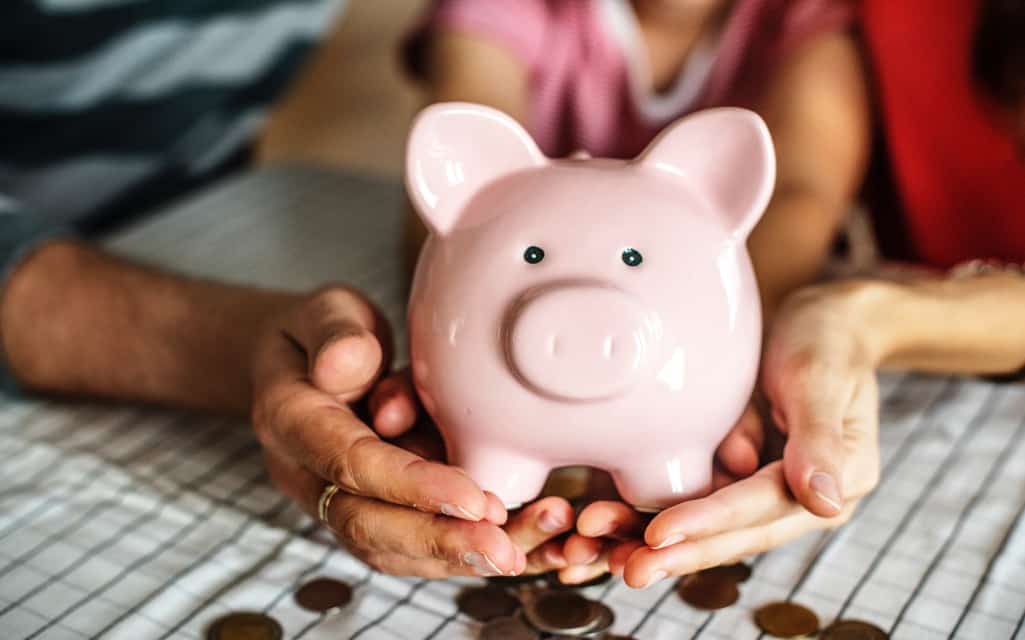 If you had an unexpected car repair bill of $1,000, would you be able to cover it? If the answer is no, you’re not alone. In fact a recent survey done by the Associated Press at the University of Chicago, found that two-thirds of American households wouldn’t be able to pay the car bill. It shows that we need to be far more careful with our money and cut down on any unnecessary spending. That way you can save a little for that rainy day: it could be just around the corner.

Recent figures from the U.S Department of Agriculture, found that the average cost of feeding a family of four is $289 a week. This is essential spending, and cannot be avoided. However, they also found that with a little bit of thrifty planning, you could easily cut this giant grocery bill down to $146 a week. You can still eat healthily, but when you are in the store, make sure you pick the lowest cost fruits and vegetables. Does it really matter if your carrots are wonky, or the apples a less than perfect shape? They all get eaten just the same way. The plan also included plenty of meat and fish, but it advised that you preserve your leftovers and eat them 1-2 nights per week. A thrifty grocery plan didn’t include luxury items, such as cheesecakes and processed desserts, but do you really need them? Making less expensive food choices could save you $572 per month. You’re now over halfway to that car repair bill!

Think about your energy bills

How much do you pay for your energy every month? The average household spends $111 on electricity and $83 on natural gas to heat and power their home. Making simple changes like turning off lights when they are not needed can help bring down this cost, but changing your energy supplier may be able to save you even more money. If you do your research, you will probably find that there are alternative utility companies in your area that can offer competitive prices. In fact, one study found that residential companies were paying, on average, 27% more than they would be if they swapped energy suppliers. That’s a saving of $52 a month.

Getting out and about

Research done by AAA found that the cost of running a car, including gas, insurance and repairs, and depreciation on your vehicle came in at a staggering $11,000 per year – or $916 a month. Between going to work and taking your family out, that’s a huge part of the family budget. It is ten times more expensive than the average annual cost of taking public transport. However, if you live in an area where buses and trains are limited what can you do about it? The first is swap your massive gas-guzzler for an older, more reasonably priced car with lower MPG. An SUV might impress the neighbors, but ultimately all it is doing is getting you from A-B. Just consider this – if you drive a Ford F series, America’s most popular vehicle, the average fuel cost is $150 a month. For a Honda Civic, the average is $100. That’s another $50 a month saved towards that repair bill.

The average American family spends $213 a month on entertainment. From trips to the cinema to going to a theme park, this cost easily adds up. If you are serious about saving your family money, have a rethink about how you entertain your family. Instead of a trip out, how about organizing to meet up with friends and family in the area? Letting the children have a run around the park or garden costs nothing, and they will enjoy the freedom and make some happy memories in the process.

Looking carefully at your top household expenses could save you some serious money. In the space of two months you could easily save enough for that emergency car repair bill.

Top 6 Most Thrown Away Household Items