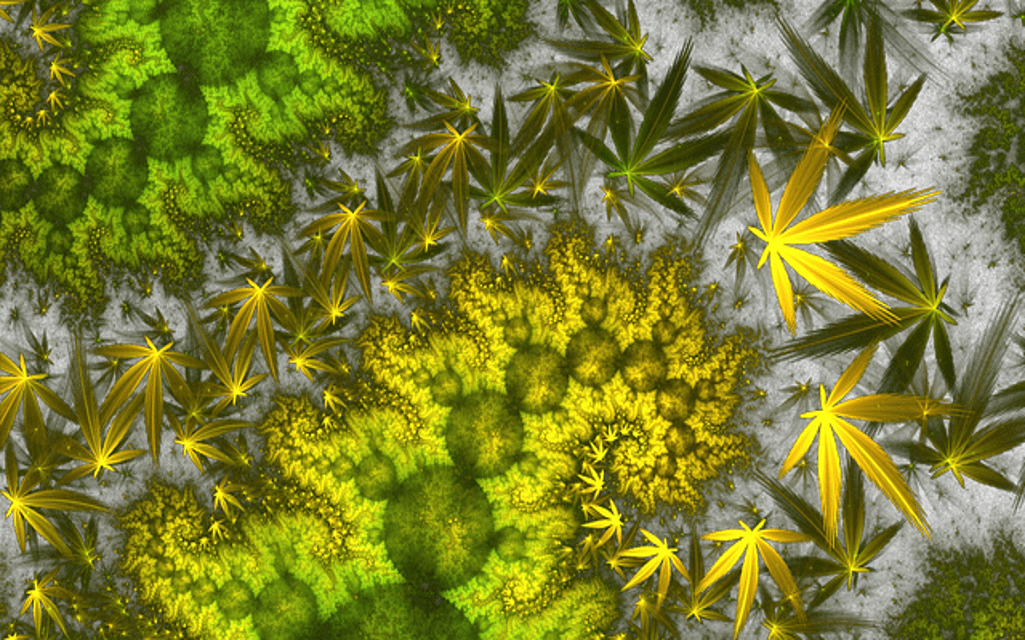 With the legalization of medical marijuana in places like Washington state and 29 other places in the United States, more people are researching and using cannabis for chronic pain. The benefits of medical marijuana are well known among people with chronic pain or nausea and vomiting common with chemotherapy.  Recent research indicates that cannabis also has components that help shrink tumors. Interested in taking a natural health aid such as CBD?”

A 2017 study described cannabis as a flowering plant of variegated ingredients and psychoactive qualities. It has long been used for medicinal and recreational purposes and is approved for symptom relief in several countries. A survey of current medical literature indicates:

Favorable outcomes are demonstrated for chemotherapy-induced nausea and vomiting and cancer-related pain, with evidence of advantageous neurological interactions. Benefit in the treatment of anorexia, insomnia and anxiety is also suggested. Short- and long-term side effects appear to be manageable and to subside after discontinuation of the drug. Finally, cannabinoids have shown anti-neoplastic effects [cancer killing] in preclinical studies in a wide range of cancer cells and some animal models.

A 2015 study describes the cancer cell killing ability of cannabis. The pain and nausea symptom relief is associated with the primary psychoactive constituent of Cannabis sativa, Delta(9)-tetrahydrocannabinol (THC). Our body has several nerve receptor (cannabinoid 1 (CB1) and cannabinoid 2 (CB2) receptor subtypes) that respond to cannabis. But the study published in the Journal of Neuroimmune Pharmacology also describes the ability of some components of cannabis to kill cancer cells.

Using animal models, non-psychoactive cannabidiol (CBD) has been shown to inhibit the progression of many types of cancer including glioblastoma, breast, lung, prostate and colon cancer. This review centers on mechanisms by which CBD, and other plant-derived cannabinoids inefficient at activating cannabinoid receptors, inhibit tumor cell viability, invasion, metastasis, angiogenesis, and the stem-like potential of cancer cells.

A Canadian study looked for the anti-tumor effects of cannabis in 93 reports in the medical literature. They noted positive results from several studies including one on prostate cancer which,

Proved that treatment with endocannabinoids produced a dose-dependent cell growth inhibitory [kills cancer cells] effect on all the different prostate cancer culture cells. Based on these results, they suggested that endocannabinoids may be a beneficial option for the treatment of prostate cancer that has become non-responsive to common therapies.

Some components of cannabis including the cannabidiolic acid (CBDA), a component of fiber-type cannabis plants functions to protect against invasive cancer cells. Researchers described how cannabidiolic acid down regulates or lessens the effects of COX-2, a chemical found in about 40 percent of human invasive breast cancers.  They described

Cannabidiolic acid as an inhibitor of the migration [spreading] of MDA-MB-231 cells, a widely used human breast cancer cell line in cancer biology, due to its highly aggressive nature. The chemical inhibition and down-regulation of cyclooxygenase-2 (COX-2), the expression of which has been detected in ~40 % of human invasive breast cancers.

Some positive effects of cannabis have been found in treating bone cancer and bone metastases where skeletal complications are common and include skeletal tumor growth, breakdown of bone, and bone pain. Cannabis seems to regulate the relationship between the bone tumor and bone cells is a helpful way.

Emerging data have uncovered the role of type 2 cannabinoid (Cnr2) in the regulation of tumour-bone cell interactions and suggest that agents that target Cnr2 in the skeleton have potential efficacy in the reduction of skeletal complications associated with cancer.

More research into ways to deliver cannabis (ie) smoking, teas, skin application, iontophoresis, homeopathic, etc.) and consideration of the long term effects of the use of cannabis is still needed but initial research indicates not only a benefit in alleviating chemotherapy side effects but the tumor shrinking effects of cannabis as well.

A Comprehensive Guide to a Suitable Workout Routine

HOW TO REMAIN PHYSICALLY FIT WHILE STUCK AT HOME

7 Pointers to Understand Menopause and the Treatment

What Are The Type of Gyming and Muscle Building Supplements

CBD for pain relief: What the science says

Top 5 Benefits of the Holistic Approach to Health