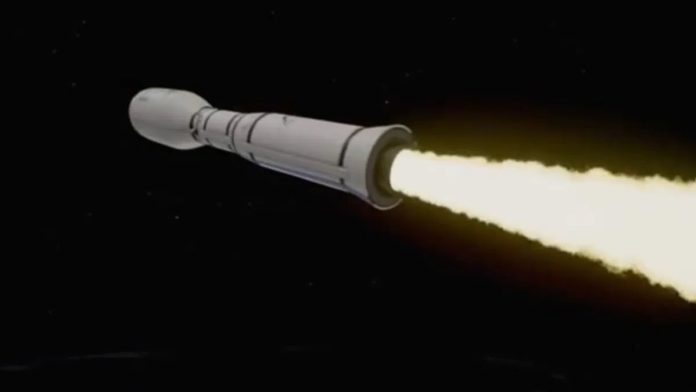 The “Arianespace” group announced that the European space rocket “Vega-C”, which was supposed to make its first commercial flight, on Tuesday, took off from Kourou base in French Guiana with two Airbus satellites on board, but its launch mission failed after a few minutes.

The head of the group, Stephan Israel, said that “the mission was lost,” noting that about 10 minutes after takeoff, the missile went off the specified path, and then the data stopped reaching the ground control center.

In a brief statement, ” Arianespace ” said that “about two minutes and 27 seconds after takeoff, a malfunction occurred in the Zephyro-40 ,” the second layer of the rocket, “which ended the Vega-C mission.”

On to the third stage but this is a failure. pic.twitter.com/6oTeMcWfDs

“Data analyzes are ongoing to determine the reasons for this failure,” the statement said

The group will hold a press conference at the Kourou space base on Wednesday at 15:00 GMT.

This rocket was supposed to put two Earth observation satellites made by Airbus on its first commercial flight.

This first commercial flight of the missile was decided after its successful launch on July 13.