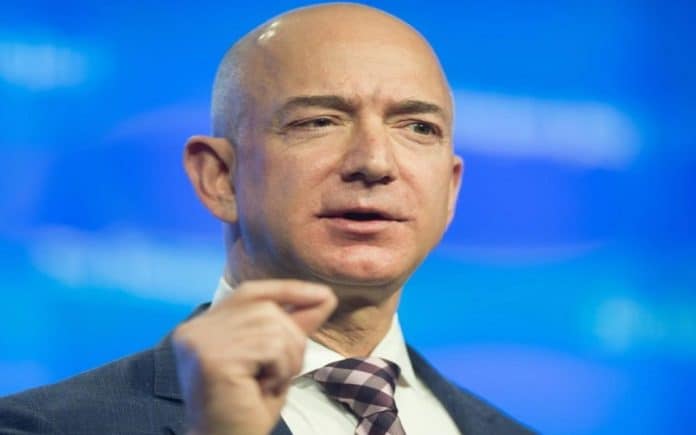 Yesterday was a big day for US stocks, with unexpected inflation data driving up prices. This had a knock-on effect for the country’s tech billionaires, who saw their fortunes increase by $59 billion thanks to Thursday’s stock market rally.

Bezos is the biggest winner

After news broke that Jeff Bezos’s replacement at Amazon, Andy Gacy, is looking for ways to cut costs, Bloomberg Billionaires Index reports that Bezos saw his net worth increase by $10.5 billion in only one day! This uptick caused Amazon shares to reach their highest level since February–a 12% jump from previous levels.

Though Jeff Bezos sees significant daily success, his fortune has decreased by $73 billion this year as tech stocks experience a general decline.

While Elon Musk’s net worth grew by nearly $9.6 billion yesterday, as shares of Tesla rose sharply.

This was part of a larger trend in the US stock market, which saw some of its best daily performances in recent months. The Dow Jones index rose by about 1,200 points and the Nasdaq Composite index surged by more than 7%. This came after data showed that annual inflation had slowed more than expected during October.