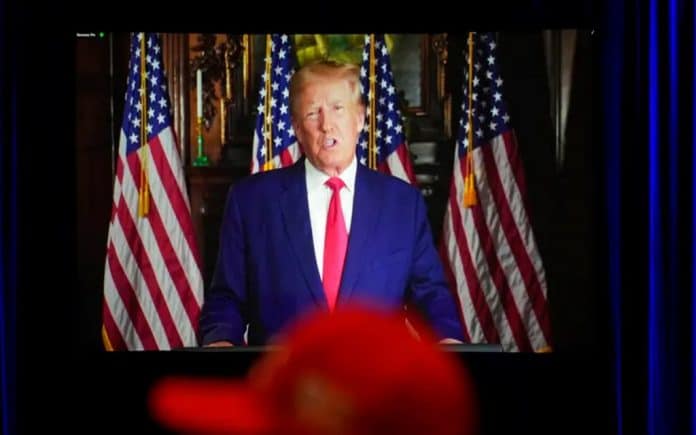 Just hours before the new owner of Twitter, Elon Musk, restored an activated the account of former President Donald Trump , it was confirmed that he saw no reason to return to the platform.

At the annual Republican Party meeting in Las Vegas, he responded to a question about the referendum that brought him back to Twitter via video speech. He said he was glad Musk bought Twitter and that he’d always admired him and his personality. He also mentioned they had a good relationship–particularly during his presidential period.

Trump later spoke highly of his new platform, “Truth Social”, saying that it is much more beneficial than Twitter. He went on to say that the site takes into account all voices, but emphasizes smart and creative voices.

“No reason for me to come back.”

Although he acknowledged that Twitter has various problems with false accounts, he didn’t see any purpose for his personal return to the social media platform.

Twitter users worldwide participated in a referendum to make the vote on whether or not to allow former United States President Donald Trump back onto Twitter after he was banned following an incident where some of his supporters stormed the U.S Capitol building on January 6th, 2021.

The referendum’s results were ever-so slightly in favor of the former president, with 51.8% voting in approval, as opposed to 48.2% who voted against.