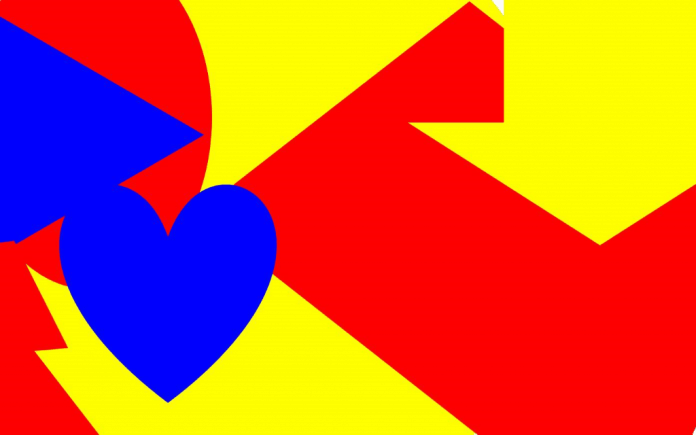 Dopamine deficiency is typically associated with Parkinson’s disease while too much dopamine is associated with Schizophrenia. Dopamine levels in the body and eyes are also associated with vision and particularly our sense of feeling safe and rewarded by what we see in the world around us.

Reward-related mesolimbic dopamine is thought to play an important role in guiding animal behavior, biasing approach towards potentially beneficial environmental stimuli and away from objects unlikely to garner positive outcome. This is considered to result in part from an impact on perceptual and attentional processes: dopamine initiates a series of cognitive events that result in the priming of reward-associated perceptual features.

Public Library of Science (PLOS) One

Last year the BBC report on a link between sunlight and near sightedness that seems to be mediated or controlled by dopamine levels. Their research suggests that being out in the sunlight is particularly healthy for our eyes.

Perhaps it is because sunlight stimulates the production of Vitamin D, which is responsible for a healthy immune system and brain, and might also regulate eye health. A more widely accepted idea is that sunshine triggers the release of dopamine, directly in the eye itself. Short-sightedness is caused by excessive growth of the eyeball, making it more difficult for the lens to focus an image on the retina, but dopamine seems to put the brakes on this and keep it in a healthier shape.

Look around yourself. What do you see that is blue and yellow? In 2014, researchers explained that our ability to see blue and yellow is influenced by a balance of dopamine levels. It is also an indicator of the cognitive skills to resolve conflicts. What if we can reverse engineer a solution to cognitive dysfunction, vision issues, and increased development of conflict resolution skills? What do you think? Does the research support the idea that if we focus really consciously on seeing yellow and blue cars as we are driving or notice the detail in the petals and leaves of blue or yellow flowers, that this might improve our brain function?

One of the most important functions of cognitive control is to continuously adapt cognitive processes to changing and often conflicting demands of the environment. Dopamine has been suggested to play a key role in the signaling and resolution of such response conflict. Given that dopamine is found in high concentration in the retina, color vision discrimination has been suggested as an index of dopamine functioning and in particular blue-yellow color vision impairment has been used to indicate a central hypodopaminergic [too little dopamine] state. As expected, participants showing better color discrimination were more efficient in resolving response conflict. Interestingly, participants showing a blue-yellow color vision impairment were associated with less efficiency in handling response conflict.

Research indicates that it is not only the perception of yellow and blue that indicates something about the brain. There seems to be a deficiency of blue and red perception in people with ADHD. This is what was found in a 2014 study,

Females with ADHD were less accurate in discriminating blue and red color saturation relative to controls but did not differ in contrast sensitivity. Female control participants were better at discriminating red saturation than males, but no sex difference was present within the ADHD group. Poorer discrimination of red as well as blue color saturation in the female ADHD group may be partly attributable to a hypo-dopaminergic state in the retina, given that color perception (blue-yellow and red-green) is based on input from S-cones (short wavelength cone system) early in the visual pathway. The origin of female superiority in red perception may be rooted in sex-specific functional specialization in hunter-gather societies.

Eat cashews, which are high in iron, a precursor to dopamine. Exercise in the sunlight and notice all the colors around you. Notice the detail and the overall big pictures. What is blue and yellow and red all over and brings you rewards and joy?